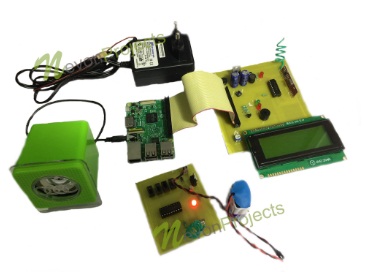 Bus routes travel through a number of bus stops. Many times buses change routes and new bus stop names need to be configured in system. Many bus stops also change their names at times or sometimes new bus stops to are added into existing routes. So here we propose a speaking bus stop indicator system using raspberry pi. We use raspberry pi based circuit along with rf receiver based circuit to be placed in buses. Also we use a LCD display to display names of bus stops as they arrive. We use rf transmitter based circuits which will be placed on bus stops. This system does not need any bus stop name or route names to be stored in the bus system. Each bus stop system has a code and our receiver circuitry can be fed with as well as edited of existing bus stop names using a usb keyboard interface. Each bus stop system constantly transmits a unique bus stop code. When the bus comes in range of a bus stop the code is picked up bu bus system and it automatically feeds it to controller. The controller process this information to find out the name of corresponding bus stop and immediately converts it to voice command. It now speaks the bus stop name using a speaker to provide an automated raspberry pi based speaking bus stop indicator system. 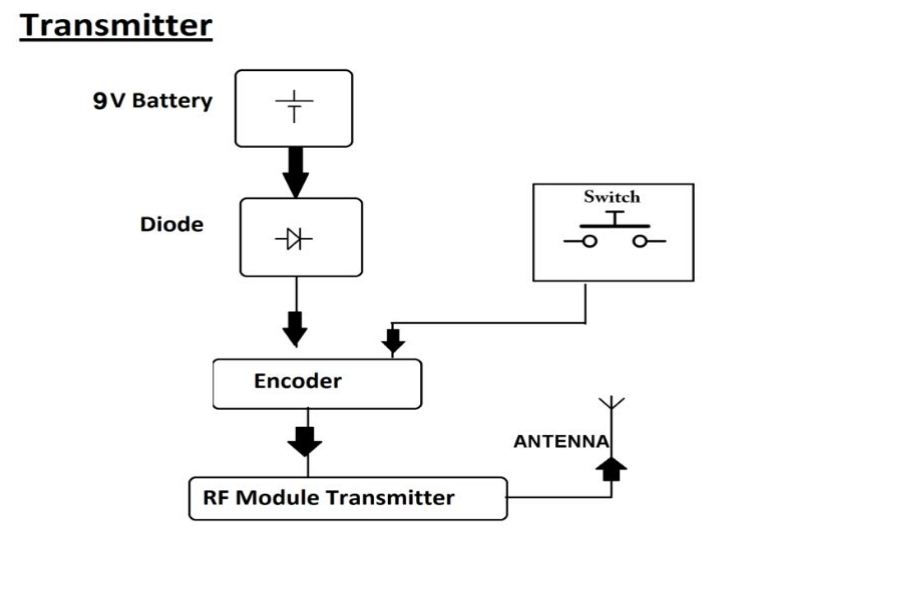 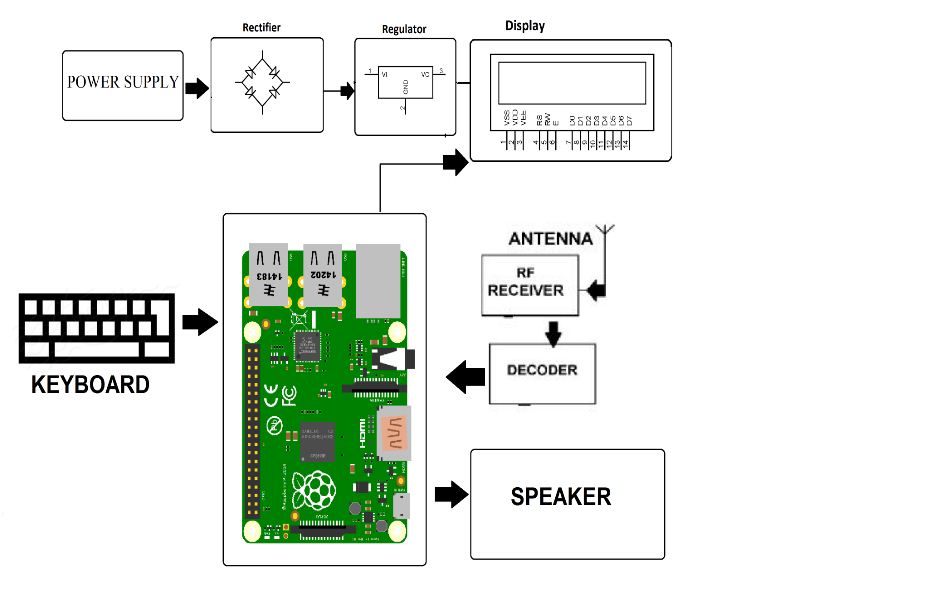