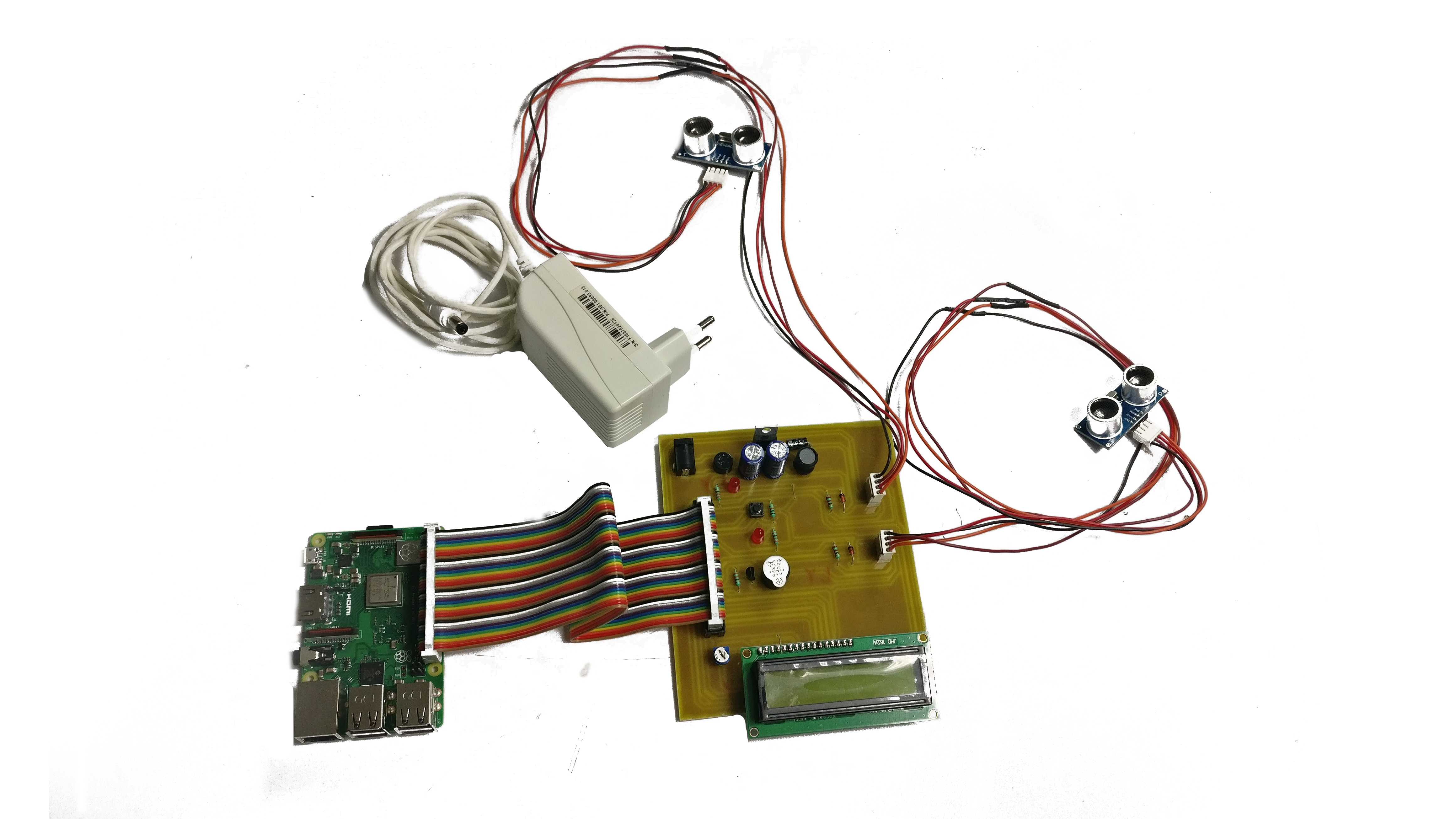 The IOT Garbage Monitoring System is designed by ease the problems people or organisation face while managing their waste. The system allow the user to keep watch on the garbage bins by utilising buzzer and IoT service. The system has a buzzer on it which sets off an alarm on fulfillment of the garbage bin, other than this the user can also watch over the bins from anywhere using IoT service.

The system is constructed using a Model B of Raspberry Pi 3, which works as the brain of the system. It is packed with many features like, a quicker 64-bit 1.4GHz quad core chip, 1GB of RAM, quicker dual-band 802.11 b/g/n/ac wireless LAN, Bluetooth 4.2, and much quicker 300 Mbit/s ethernet. It has Improved thermals on the Pi 3 B+ means that the CPU on the BCM2837 SoC can now run at 1.4GHz. To keep watch on level of garbage in the bins, the system consists of a couple of HC-SR04 Ultrasonic Range Finder Distance Sensor Module. The Ultrasonic sensor works on the principle of SONAR and is designed to measure the distance using ultrasonic wave to determine the distance of an object from the sensor. The sensor helps the system to sense the level of garbage in the bins. The Raspberry Pi is equipped with WiFi connectivity, thus making it suitable to watch the system using IoT, from anywhere. As so the system works towards ease the garbage management. 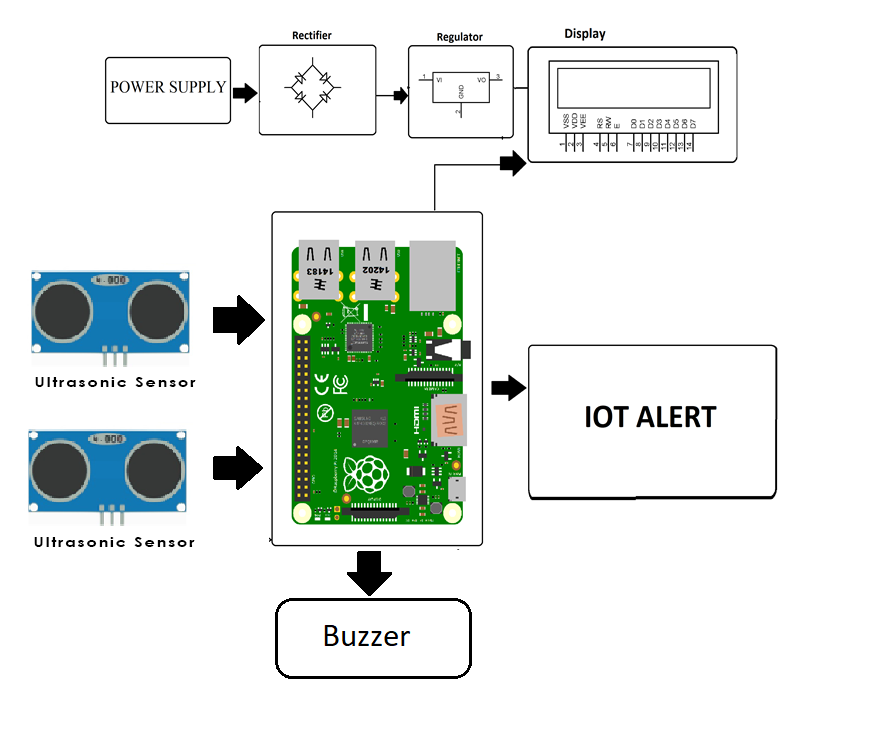