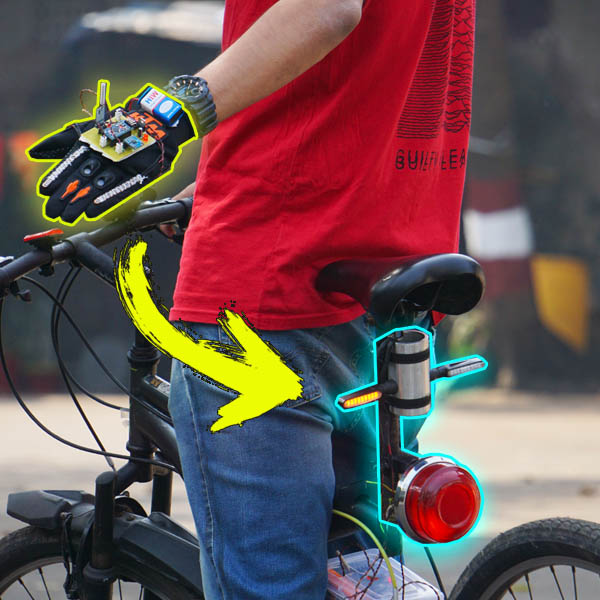 Bicycles are the still a very economical and healthy means of transportation today. The use of bicycles has been increased in the wake of COVID pandemic with people becoming more health conscious as well as environmentally aware. Well with the increase in adaption of bicycles, so we have seen an increase in the number of bicycle accidents.

There major reasons behind the increased number of bicycle accidents includes:

Well here we solve this problem with an advanced system that makes use of sensor, microcontroller and wireless communication to avoid bicycle accidents.

The system will provide following advantages:

The system consists of 2 key components, the gesture control glove to be worn by user and a indictor unit to be mounted below the seat of bicycle. The 2 nits wirelessly communicate with each other to achieve the desired output.

The indicator unit is also a battery powered unit integrated with an atmega controller and rf receiver. When the rf receiver receives a command it is processed first by the atmega controller. The controller decodes the command and checks if it is a braking command or direction indication. If it is a direction indication it glows the respective light and if it is a braking command it glows both the back lights together. Thus the system provides a safe and comfortable bicycle indicator system 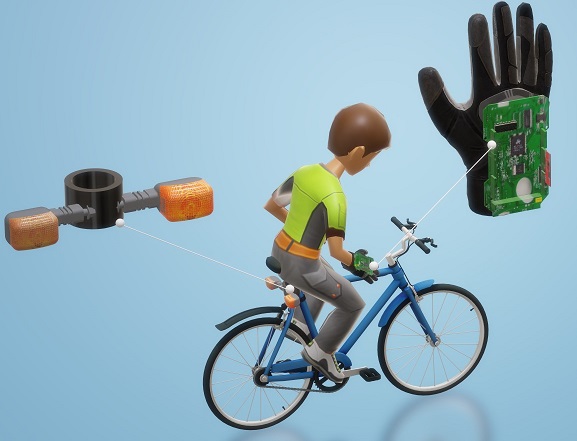 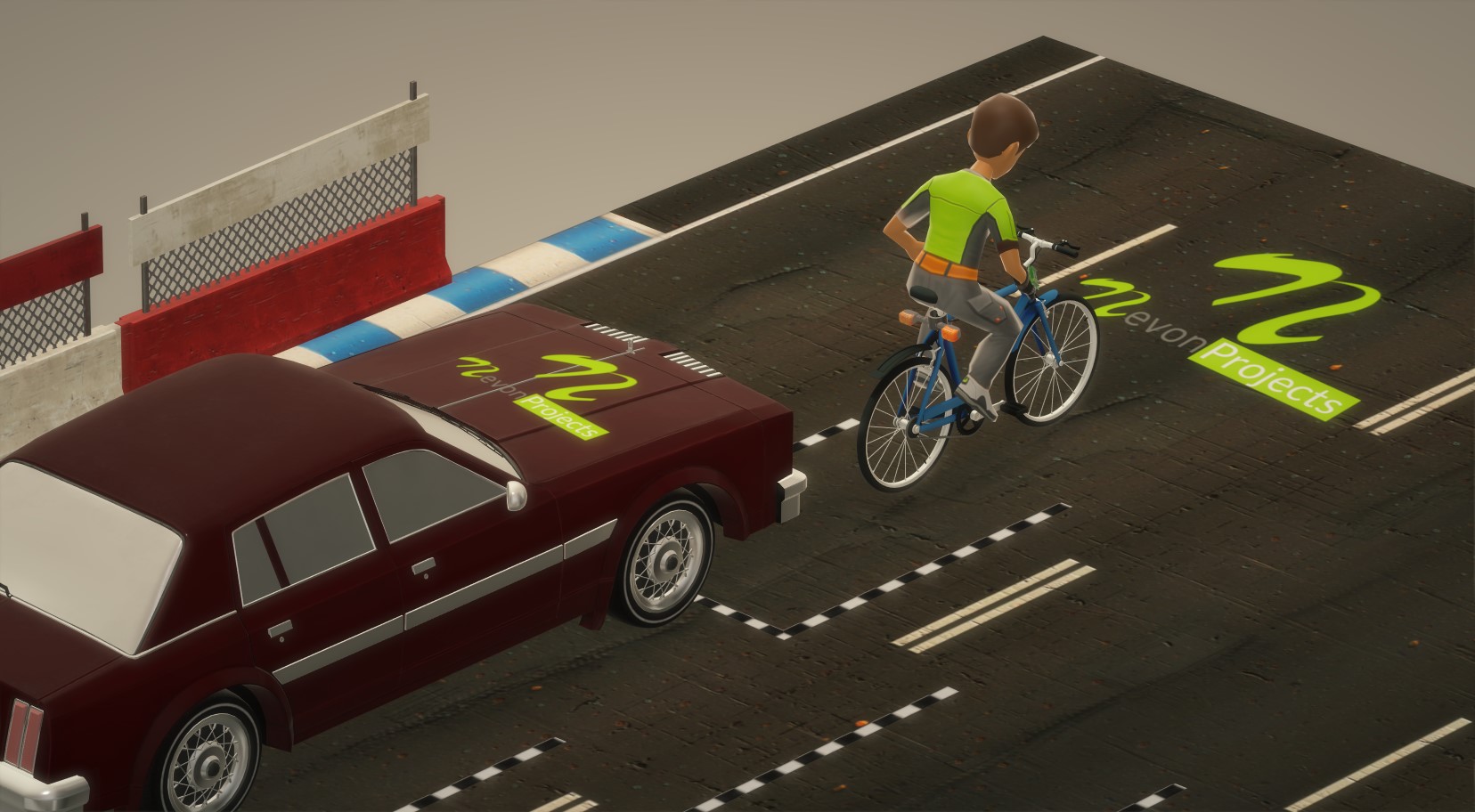