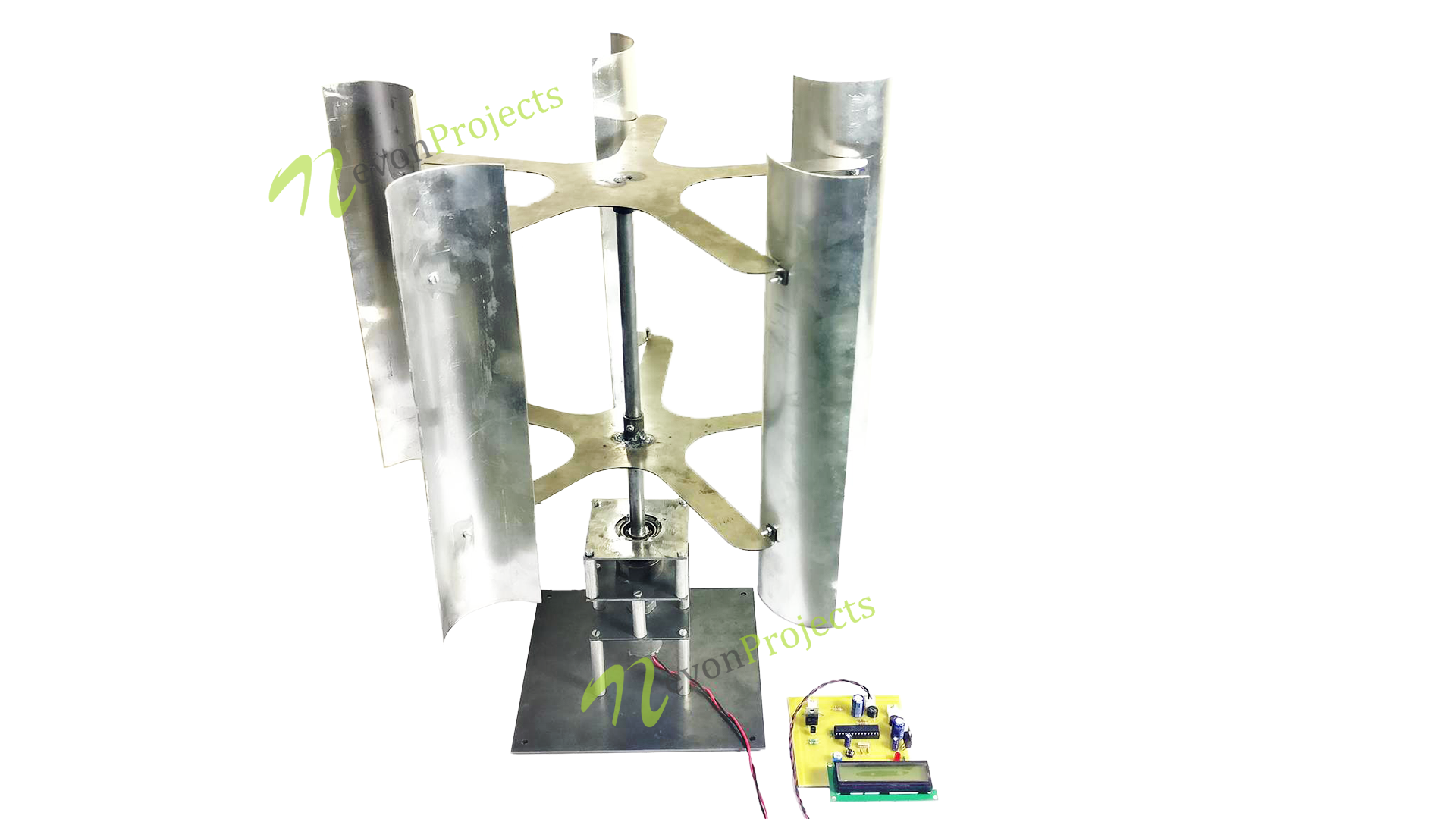 This Video shows the demonstration of “Enhanced Vertical Windmill System”. The system which will surpass the traditional windmill, in generating electricity by the use of wind power. It is a better and advance version of traditional windmill, which will help to sustain the increasing demand of electricity. The windmill system does not depend on any other energy to rotate itself in the direction of wind. It has a omni directional architecture in the form of rotating blades, which works in every direction. The System has a Atmega328 microcontroller which smartly senses charge that the windmill is producing while displaying the voltage on the LCD. 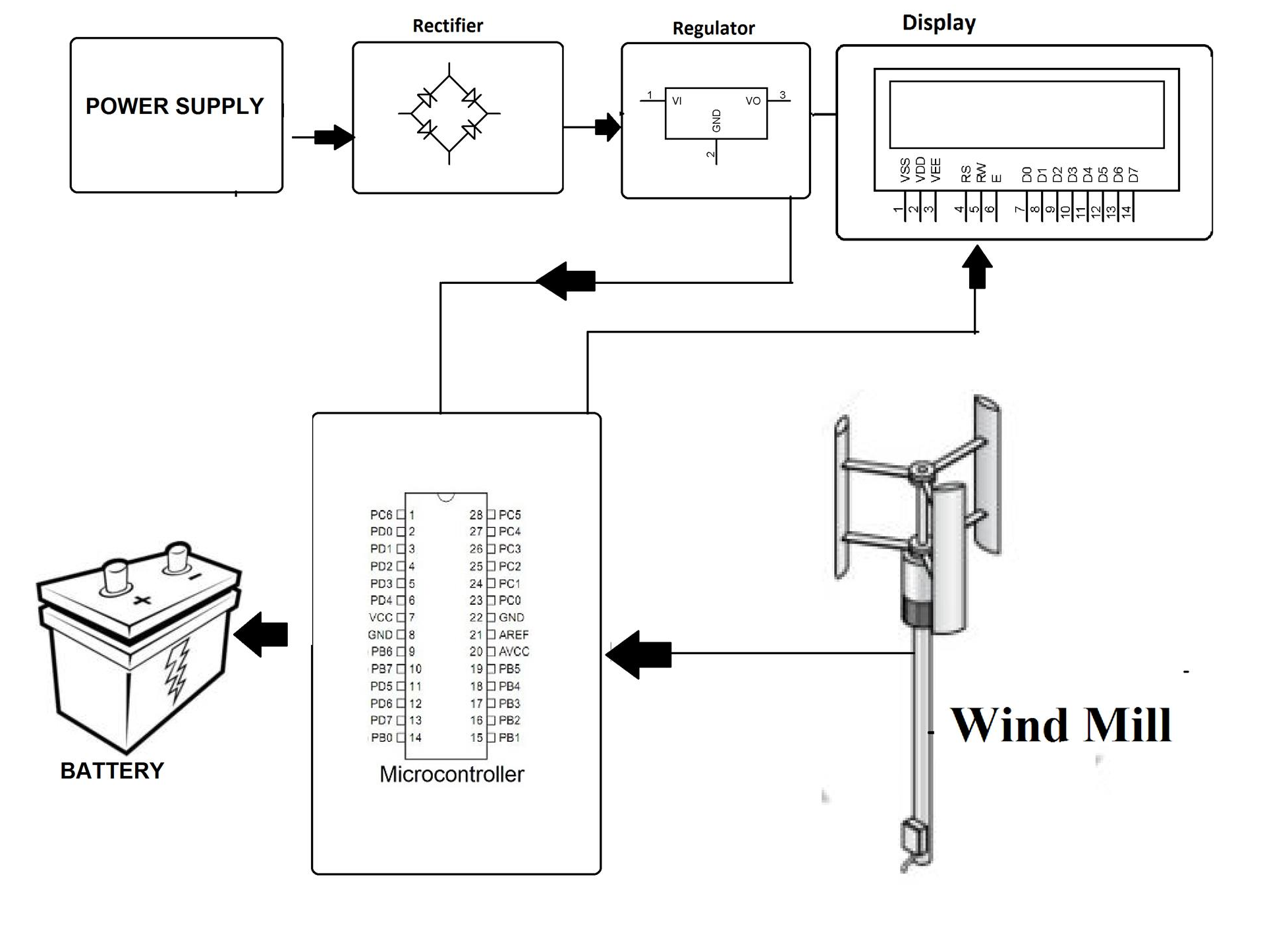