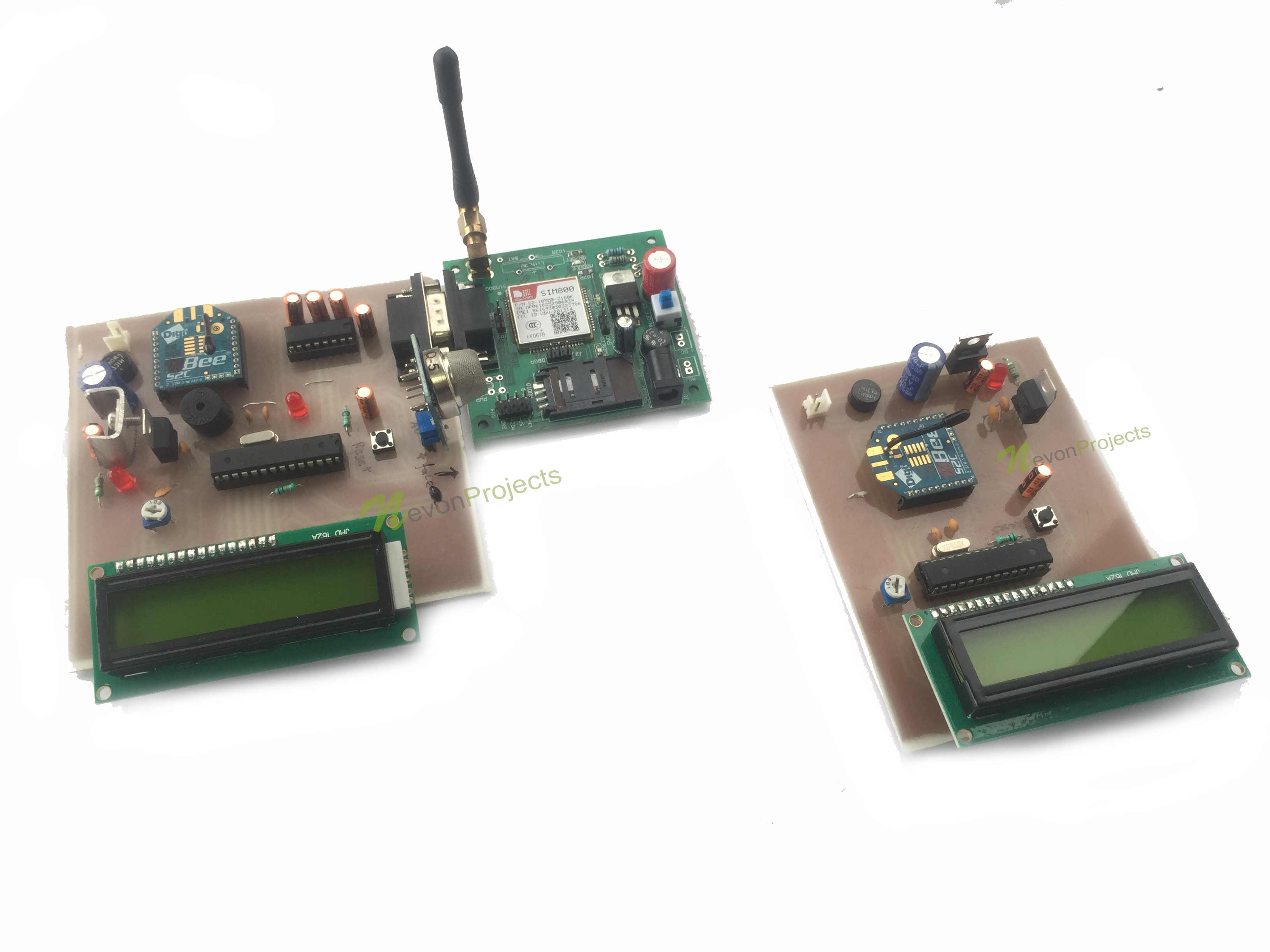 Gas Leakage and eventual fire accidents can be avoided from making a huge damage if we have systems installed that can detect gas leakage or fire at the earliest and notify to the respective authority to act upon it. This project using some sensors and wireless communication achieves this feat of detecting the occurrences of such events and notify the authorities present at the premises so that the damage incurred in life or property can minimised or literally be avoided.
The system consists of fire and gas sensors for detection purpose. If system detects a gas leakage the system first shuts off the gas supply (displayed using stepper motor) to avoid more gas leakage. The system now also starts an exhaust fan to suck out all the leaked gas. Also the system sends information of this event to the authorized user through a Zigbee wireless interface to the other Zigbee equipped project board. The other board thus receiving this information displays it on the LCD and also raises an alarm so that the user can get aware of the situation. Now the system also has a fire sensor to detect fires. As soon as a fire is detected, the system shuts off gas supply thus preventing the fire from spreading further and avoiding any chances of explosions. Now the system starts the exhaust fan too in order to suck out all the smoke, so any person stuck in the fire can see easily and escape it. Also it sends information of this event to the authorized user so user can take necessary action urgently. In this way Zigbee Based Fire Detection System is an effective system which can deal with emergency situations of explosive gas leakage or fire outburst in a premises. 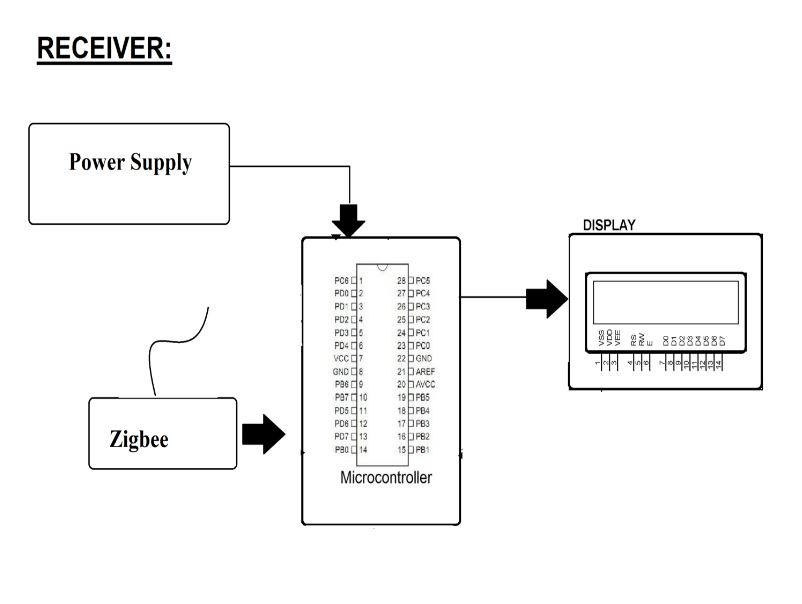 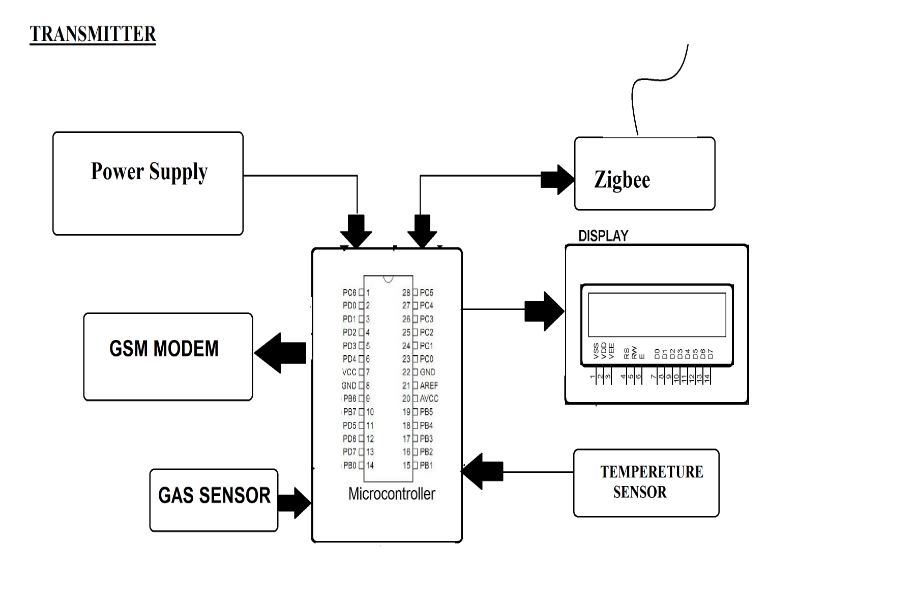