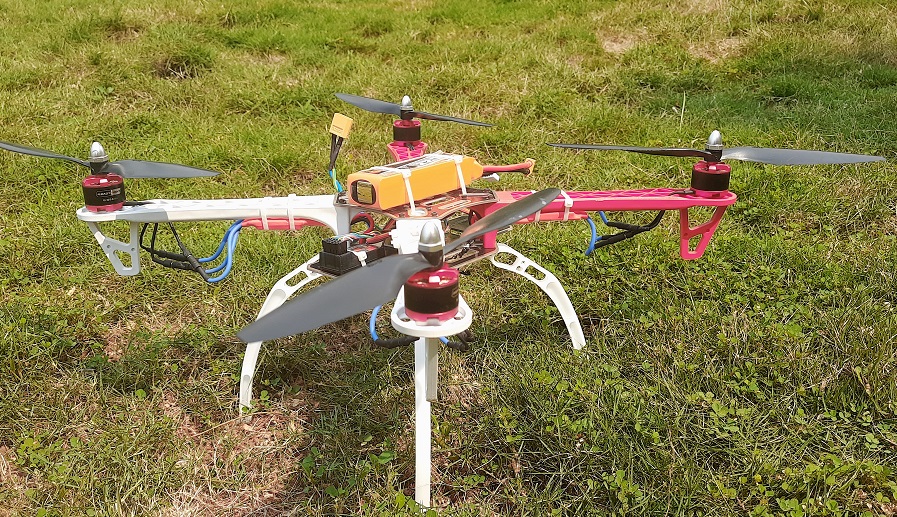 Solar panels, electric towers, large windmills are often located in remote areas and often have heating issues. To detect these issues an operator needs to climb these high spaces and check for heating issues. This process has the following disadvantages:

Now this is a very long process with a lot of manual steps which can lead to human errors because of huge amount testing in remote areas. So here we propose a new system whereby we use a thermal screening drone to instantly scan for heating issues at a very fast pace. This will allow for instant issue detection so that operators can instantly find faults and repair them.
With the new system the testing process works as follows:

Our drone uses a combination of video camera and thermal camera to get the closeup solar panel, electrical tower footage along with the thermal scan footage. The drone uses a controller to operate the flight and ensure a long range control. It makes use of RF transmitter and receiver frequency to send and receive control commands from the user RC remote.
The thermal sensor is a low resolution sensor that can be used to find thermal heating issues from close range of objects. The thermal sensor footage is recorded using raspberry pi for later screening.
Thus the drone automates and adds safety to thermal screening process. 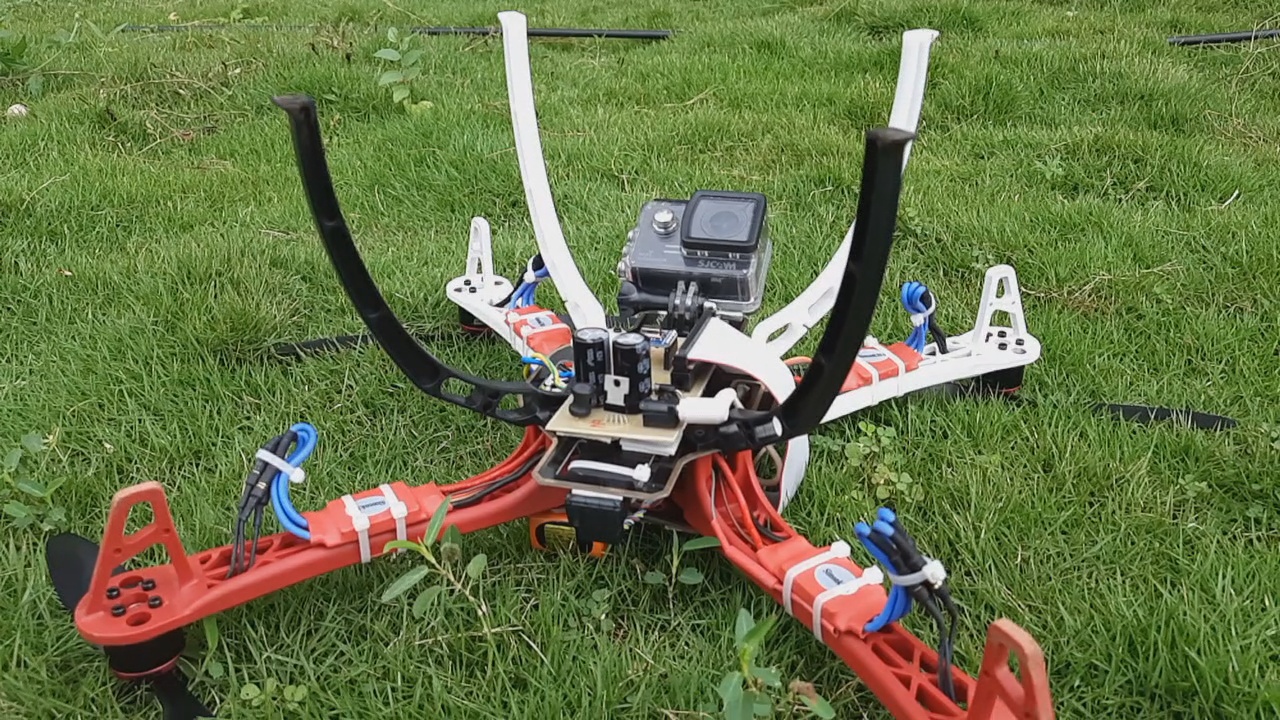 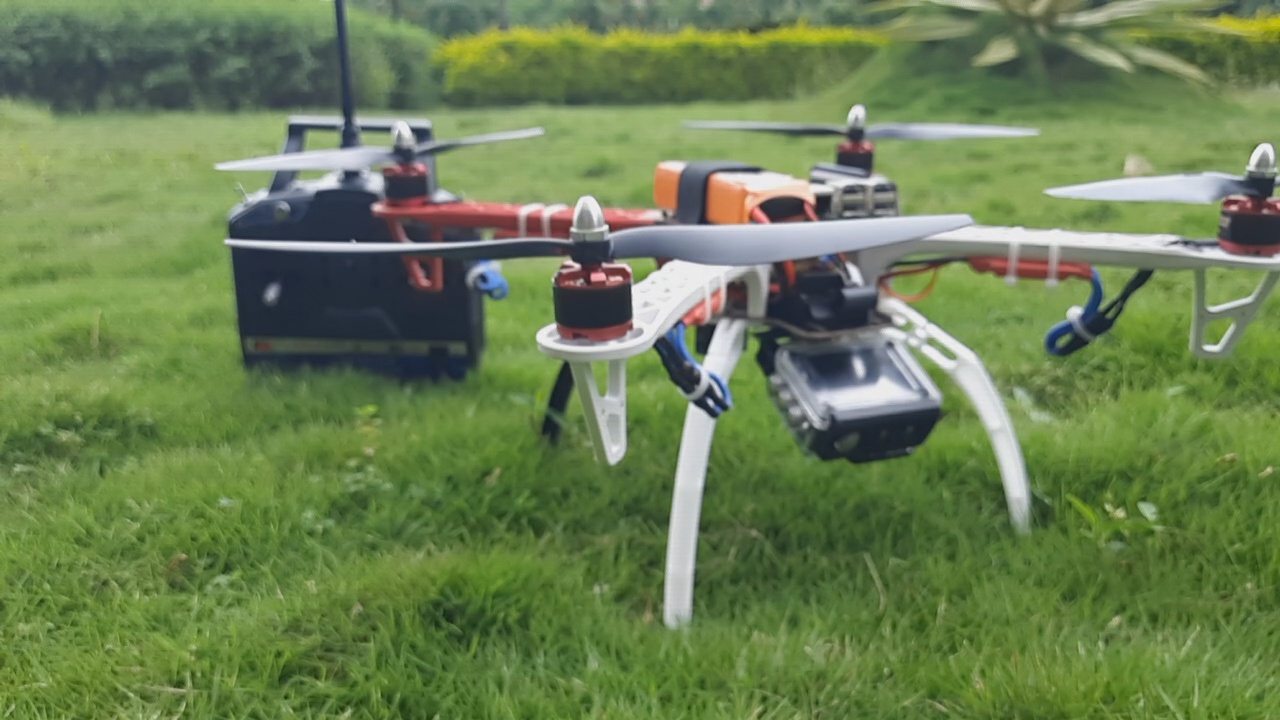