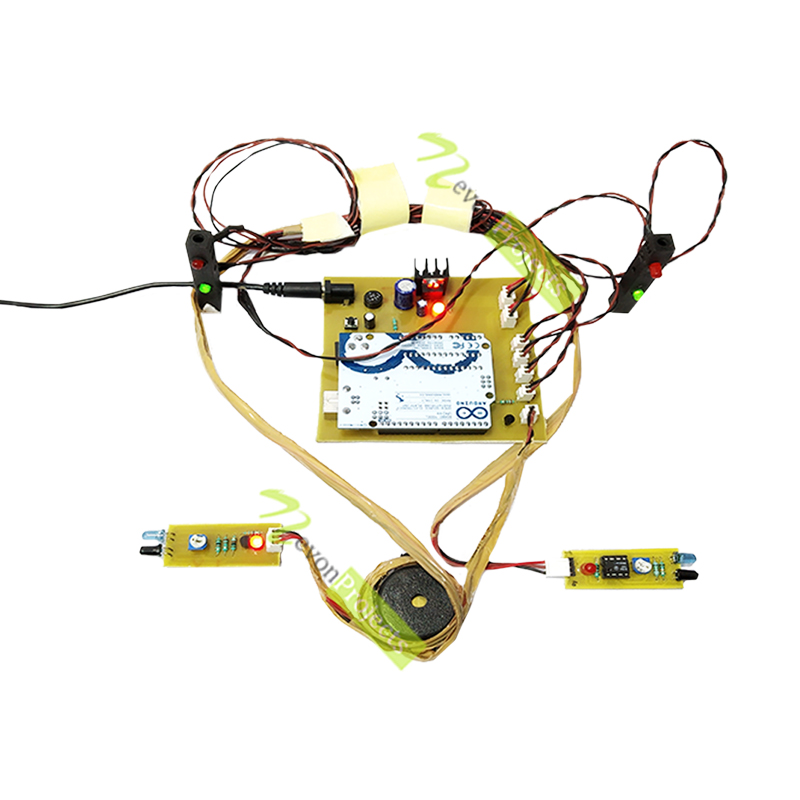 Growth in population has led to growth in technology. People use car on large number and number of accidents taking place, is increasing day-by-day. Road accidents are undoubtedly the most frequent happening cases and overall, the cause of the most damage. There are many dangerous roads in the world like mountain roads, narrow curve roads, T roads. Some mountain roads are very narrow and they have many curves. The problems in these curve roads is that the drivers are not able to see the vehicle or obstacles coming from another end of the curve. If the vehicle is in great speed then it is difficult to control and there are chances of falling off a cliff. Hence there is a need of many road safety systems. To avoid these problems in curve roads of mountain areas, Nevon projects has proposed this vehicle accident prevention system. This accident prevention system using sensors is powered by Arduino board, it consists of IR sensors, LED lights, and buzzer. When two cars pass from the opposite side of a mountain curve the IR sensor senses the car and LED colour changes to red and raises the buzzer giving signal of danger and then it changes one LED colour into green to allow the one car to pass and then the other LED colour turns green. In this way we can prevent the accidents of curved road. 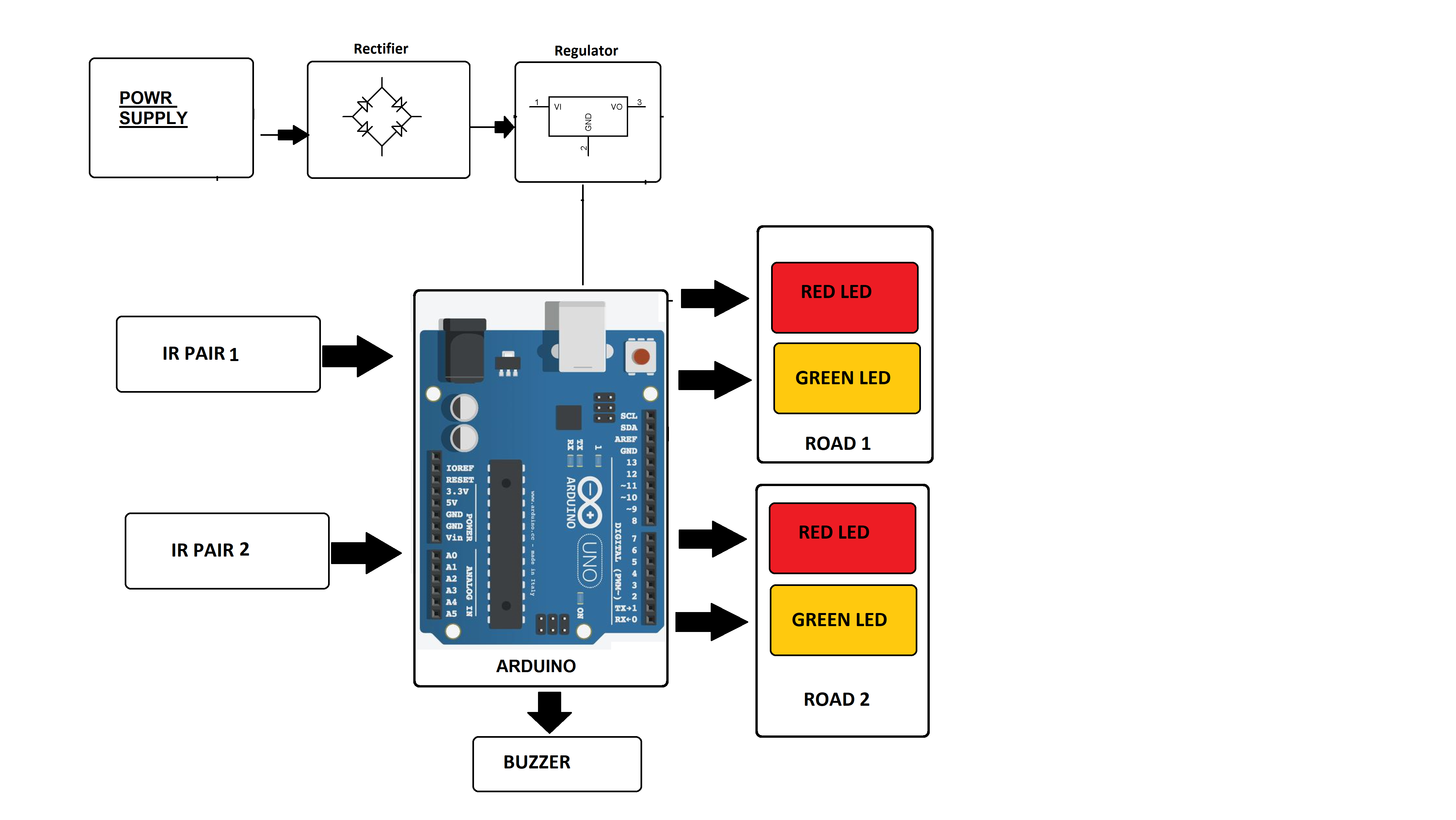