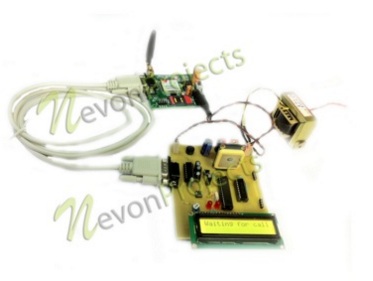 In case of house arrests or when a person is prohibited from moving out of a particular geographical system, it is very difficult to keep a constant watch on the person. Also it is difficult to track if any prisoner among the huge number of prisoners has escaped from prison by underground tunnel or by hiding in some opaque object. For such situations we propose a gps based handcuff system that automates this process. The system tracks user(convict) through his receiver system by checking if it is in range of facility. Now the user is only allowed to move within a particular geographical area. When the user moves within any geographical area the system on person is in range of the prison/house or facility system and does not track him. This is done by using rf wireless system. Now as soon as user goes out of the specified geographic area the system detects that the persons system is not receiving signals from the transmitter mounted in the prison. The system now triggers an alarm on system mounted on user and also transmits the users gps coordinates to the authority contact number through sms for tracking the escaped person. Thus this system automates the entire process of criminal handling, house arrests using avr family microcontroller. 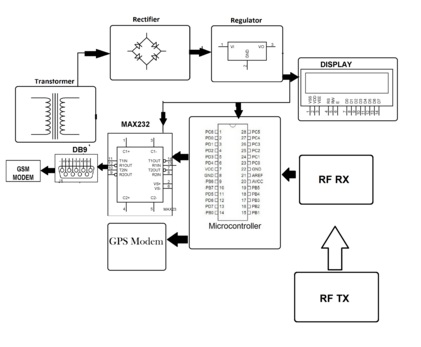