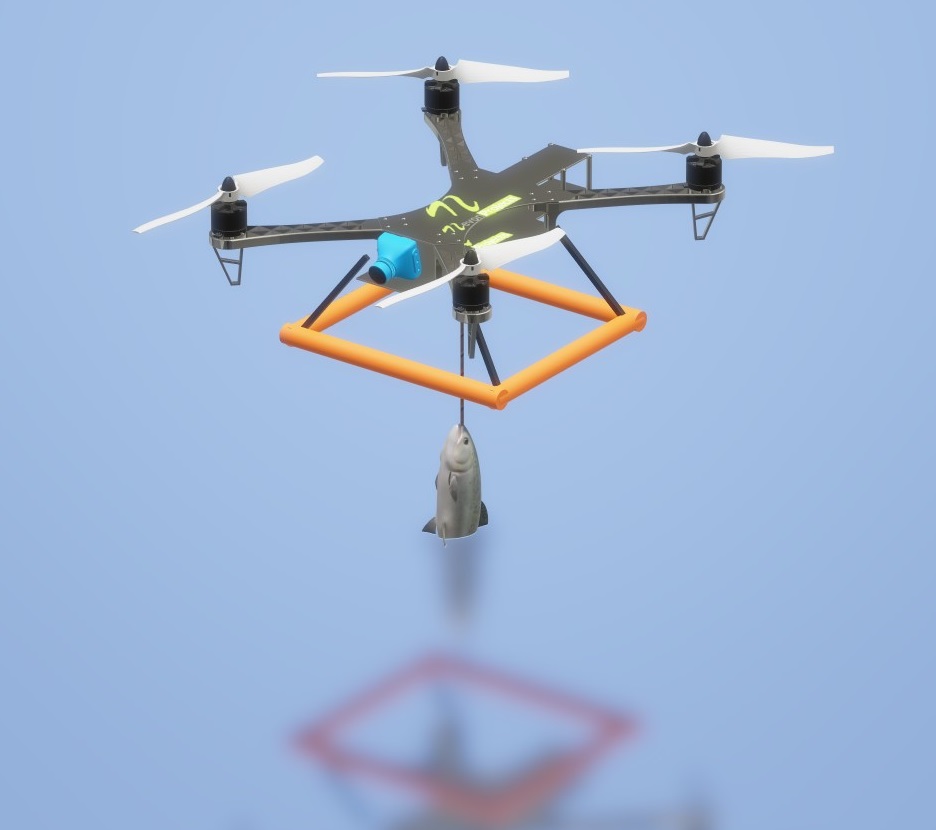 Fishing is currently done by two ways either by using fishing boats trawlers or by sitting on lake shores. Majority of fishes as well as large fish usually reside away from shores in lakes as well as in the seas. So here we propose a unique fishing drone that is incorporated with a floating panel allowing it to land and sit in water with a fishing hook and fly away with the caught fish onto the shore.

This drone would bring a whole new dimension to fishing making it a lot more fun and easier. A person may fish in the centre of lake just by sitting on the lake shore.

The drone makes use of 4 drone motors along with 4 propellers to enable flight on the drone. We use a controller to manage drone flight and stability in motors. The controller is integrated with esc’s to manage motor speeds and achieve desired flight.

Note: This kit does not include Battery. 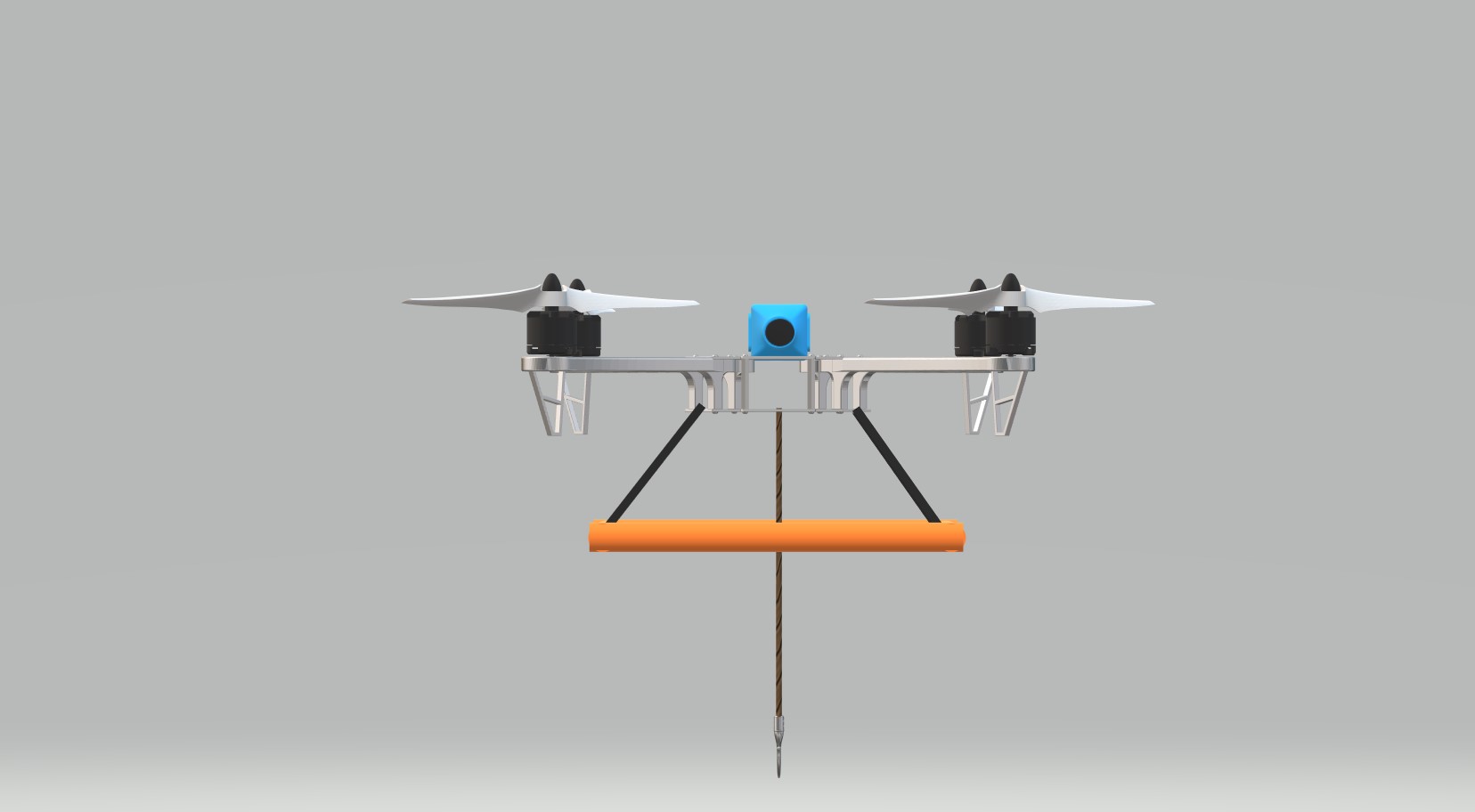 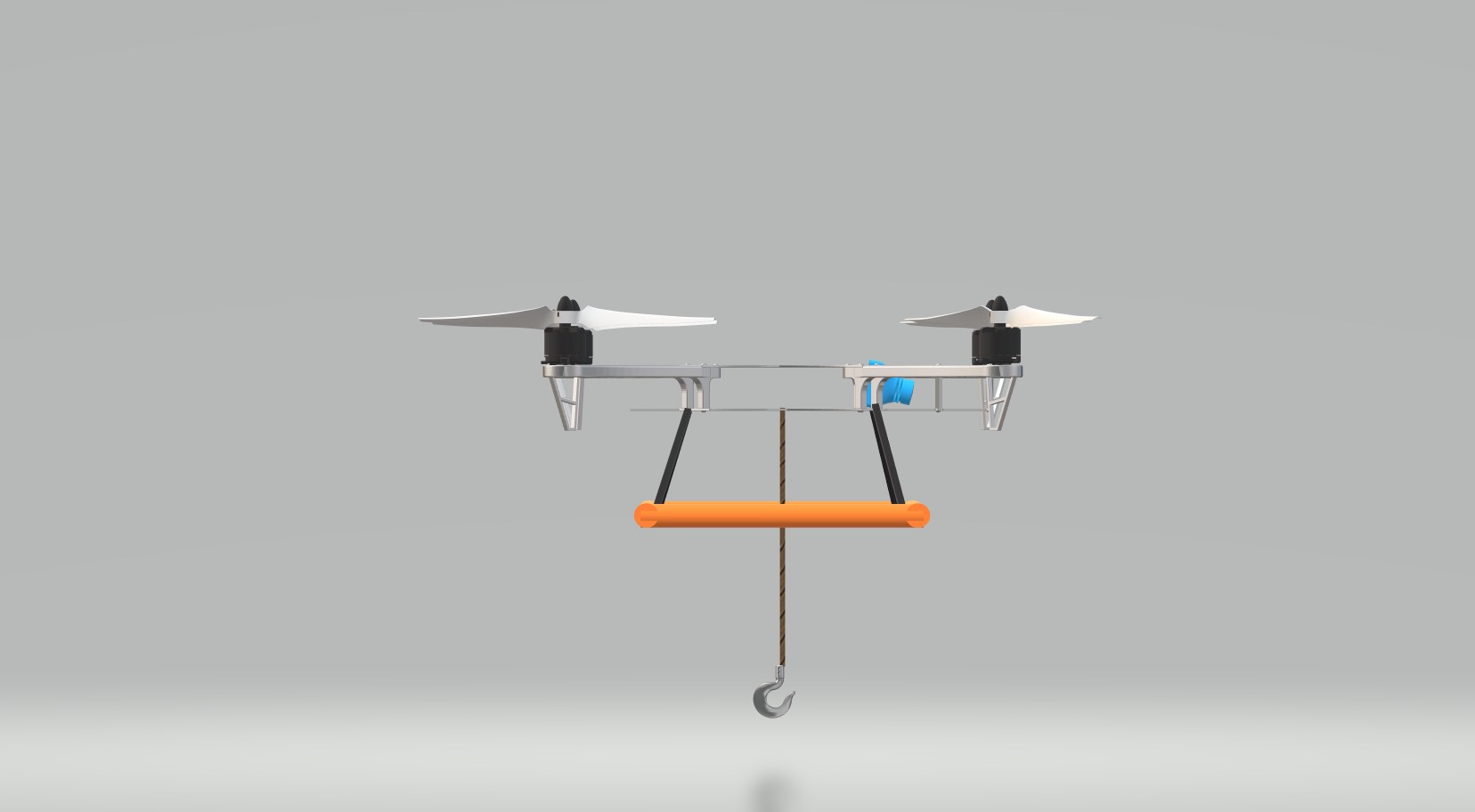 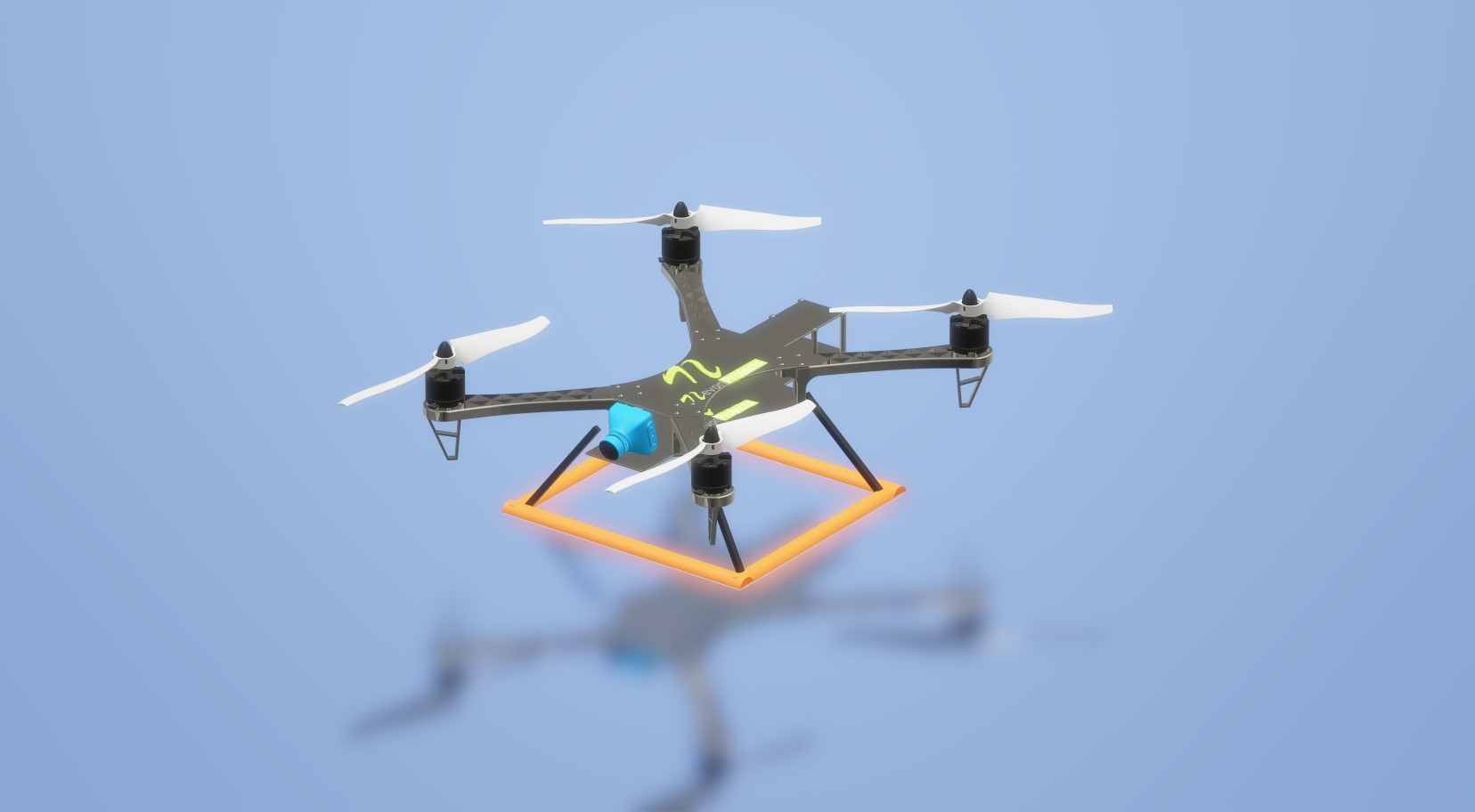 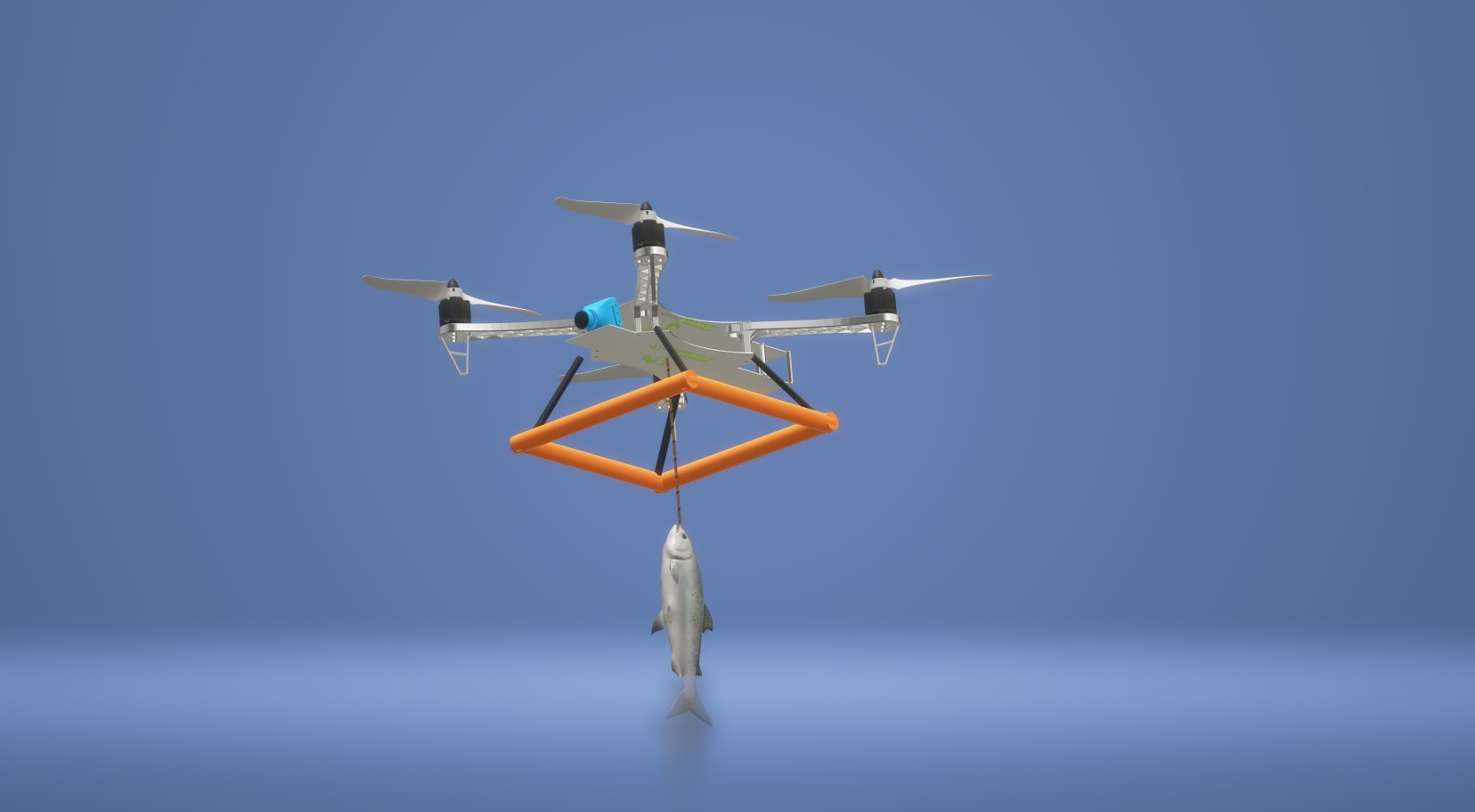