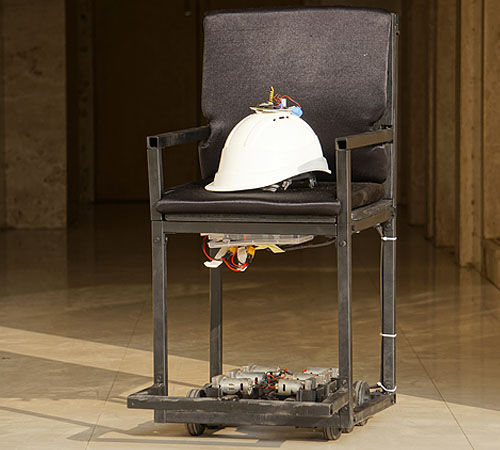 Quadriplegia also known as Tetraplegia is a kind of paralysis characterized by loss of sensory and motor functions of all four limbs. One of the major challenges faced by individuals affected by quadriplegia is the inability of independent mobility. The loss of control in their arms makes it impossible for quadriplegics to use both traditional wheelchairs as well as regular motorized wheelchairs.

This head motion controlled wheelchair has been designed to address and alleviate the issue of independent mobility faced by individuals confined to a wheelchair.
Developed using a six motor mechanism, this wheelchair has been designed for a high torque, low speed operation. Thereby, enabling it to easily climb over ramps and slopes.
This system uses a helmet equipped with an accelerometer. The user wearing the helmet simply needs to tilt their head in the direction they wish to go. Thus, making this wheelchair intuitive and user friendly.

The Wheelchair is made using 6 geared motors, a transmitter Helmet along with a Receiver Circuitry which are all integrated into a Metal frame Wheelchair. This allows for a strong wheelchair build that can allow for motion without wear and tear.

The Head movement of user are captured and transmitted by the controller helmet unit. The helmet unit consists of an accelerometer sensor that is used to record head movement tilting. The sensor values are processed by an atmega microcontroller which decides the tilt direction and this command is then transmitted to the receiver unit via RF wirelessly. 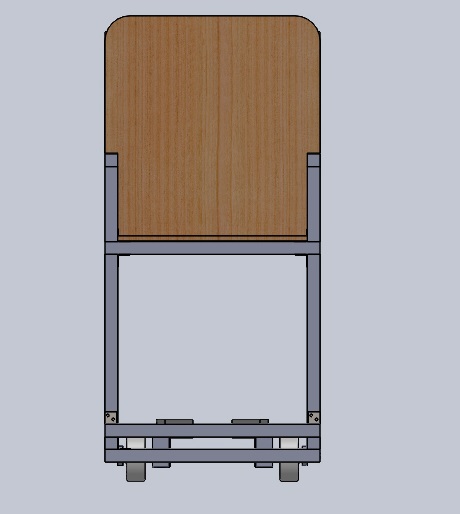 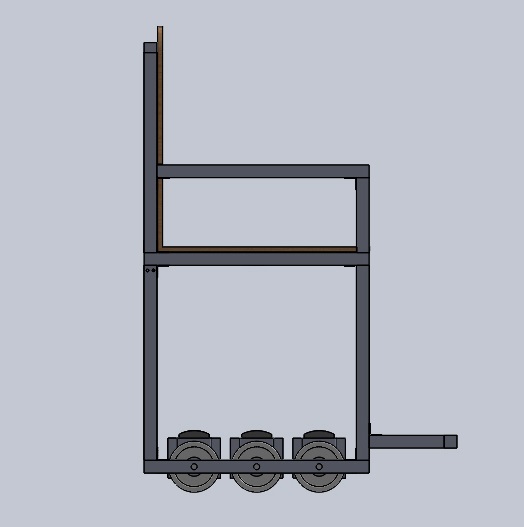 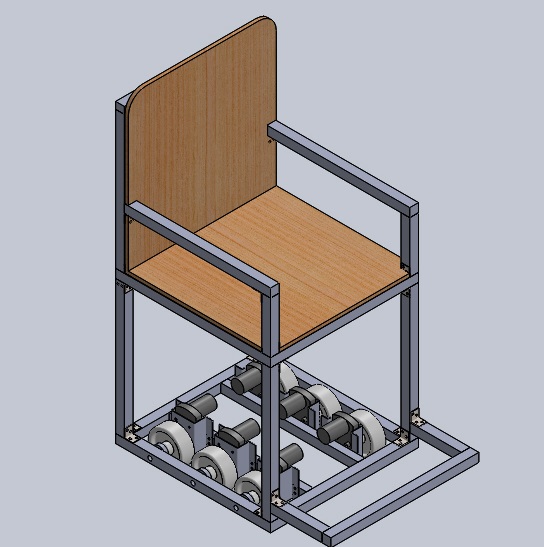