Today’s world is moving fast towards virtualization and cloud, hence it becomes very important for the organizations to encrypt the critical data. This application provides this facility by enhancing the AES algorithm by adding custom encryption settings in the algorithm. Since AES has been cracked by attackers in the past. Any known algorithm has a probability of being cracked. So hence we here propose a configurable algorithm that allows user to modify the algorithm each time he encrypts text. The algorithm uses AES and adds some custom configurable steps in the system where user may modify the encryption process as needed. In this application more steps of encryption are added in order to make the data impossible to decipher by attackers. 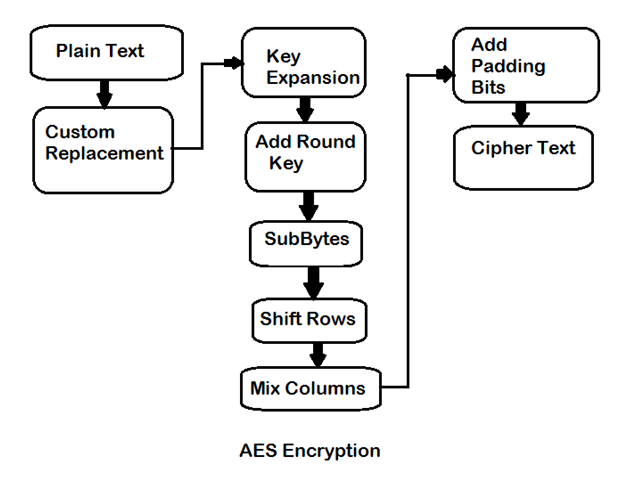 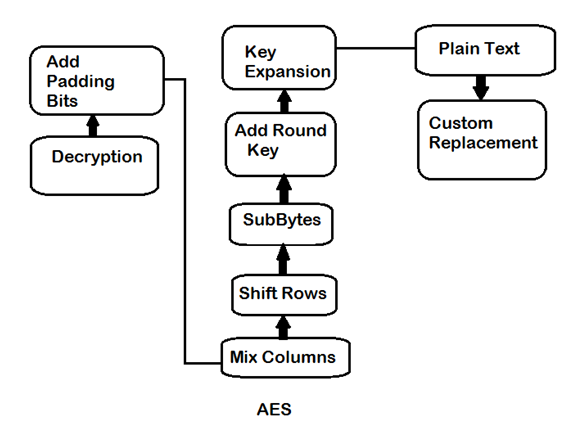