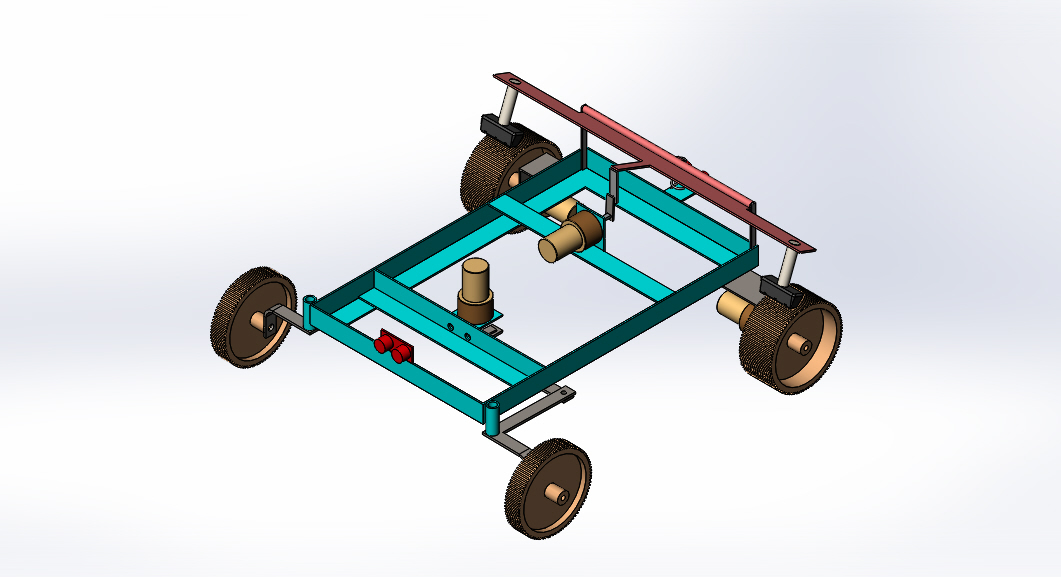 Mostly people prefer using cars and four wheelers for efficient transportation. Vehicle Technology is increasing to a wide extent especially in braking systems and sensing systems. Vehicles equipped with modern braking technology is designed with simple collision avoidance system, which will help to detect a collision which is likely to occur and applying emergency brake to avoid it. Such technologies will reduce the number of accidents which causes worst damages, serious injury, and even death. In this automatic braking system, there is a four-wheel cart in which rare wheels are being motorized for drive wheel. FRONT wheels have been pivoted for staring mechanisms. New friction brakes are designed for emergency braking. The brakes are operated by motorized mechanism, which is spring-loaded. The drive of the car is remote operated. Two sensors are used for front and rare for avoiding damage to the car at the time of parking. The sensors used are a capacitive type which can sense both Metal and non-metal obstacles. Also, two relays are used after the sensors which activate the braking motor when obstacles are sensed either in forward or reverse direction. 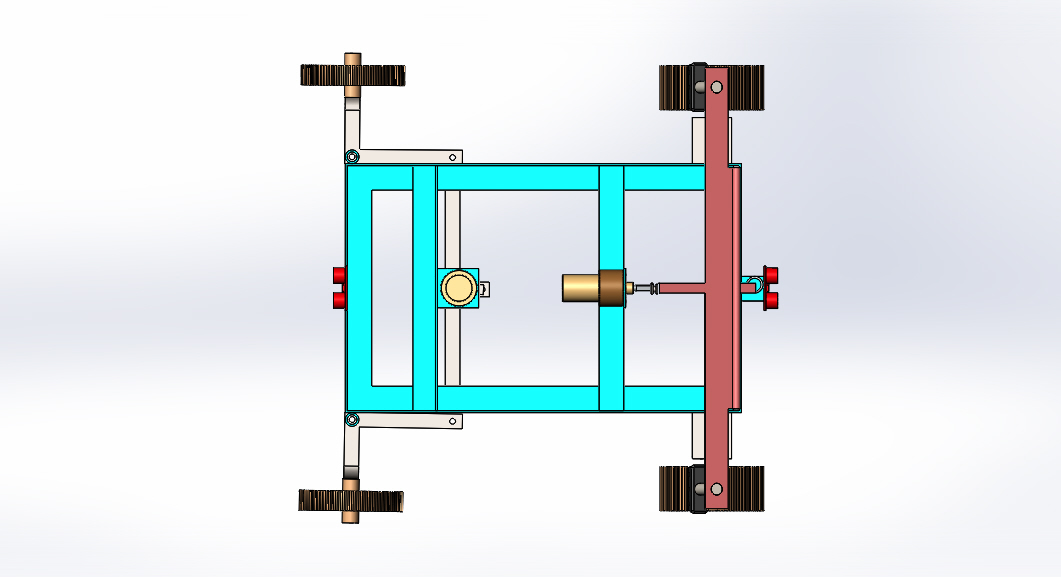 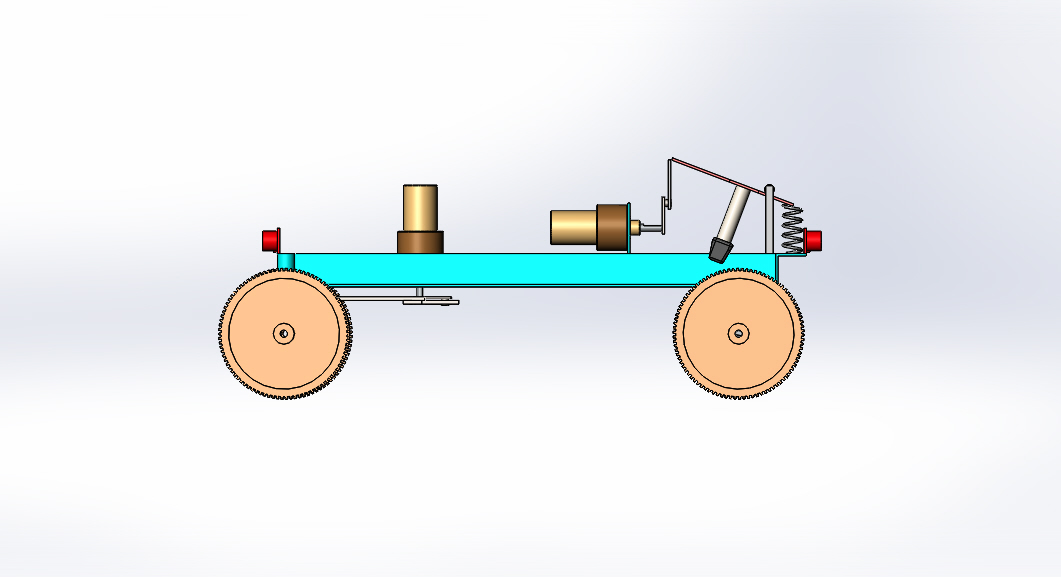