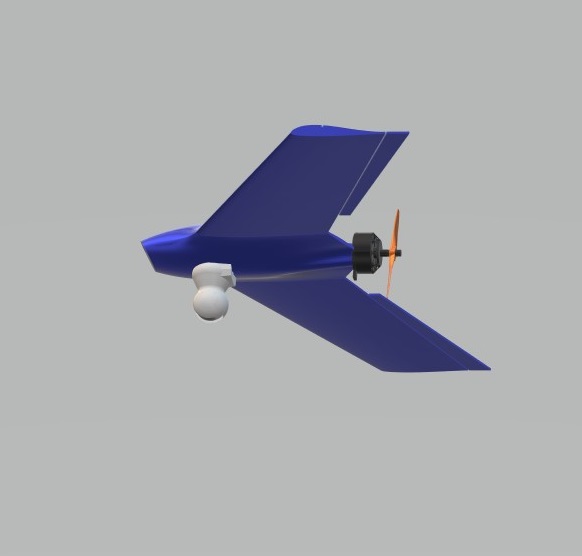 Aerial surveillance is the key to security and military based operations. It provides real time information on enemy movements which plays a key role in precision strikes. Large drones are very large in size which can be easily spotted by radars and are a high risk since they are very costly and incur huge losses if shot down by missiles.

So here we propose to design a small UAV glider drone equipped with 360° Rotating surveillance camera that transmits live footage over to a mobile phone through internet. The system has following advantages over large drones:

The glider is a single propeller UAV with 2 servo motors for wing control. All these motors are interfaced with a controller to manage the flight. We use a transmitter remote to get motion commands from the user. These commands and received decoded and used by controller to handle flight movements of the UAV.

Also we use a 360° motion camera using brushless motors to achieve a combination of vertical and horizontal motions. This allows for a complete all direction online live surveillance during the flight. The recorded footage is transmitted live over the internet so that it can be viewed at multiple locations.

Thus the system makes use of a single propeller system to drive the surveillance glider and achieve live surveillance over any area.

Note:
1. The Project kit does not include battery. Please consult with our sales executives about battery specifications.
2. You need a written permission from your college/university/government authority to purchase this kit due to security concerns. 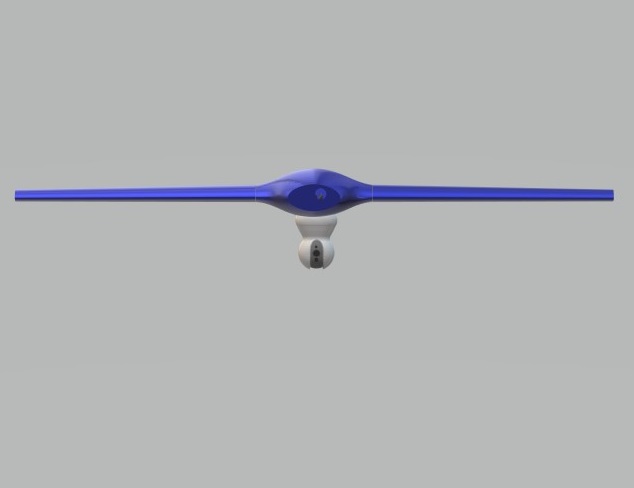 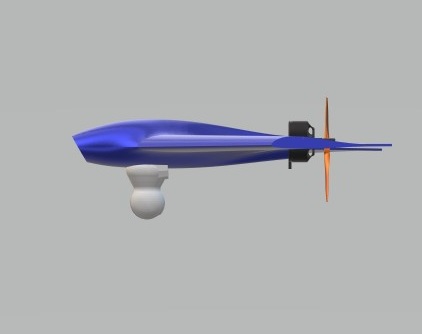 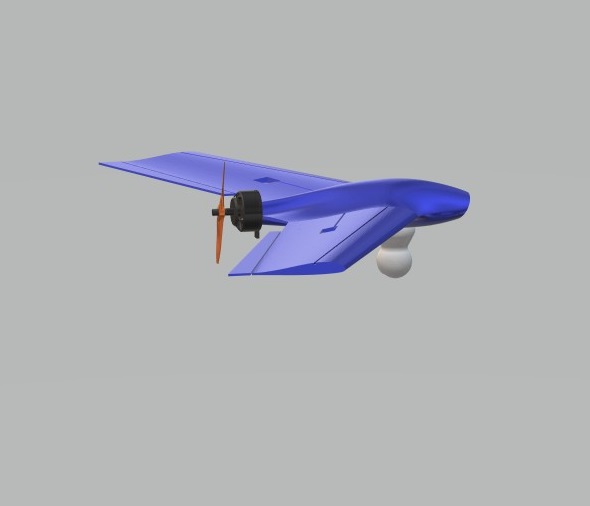