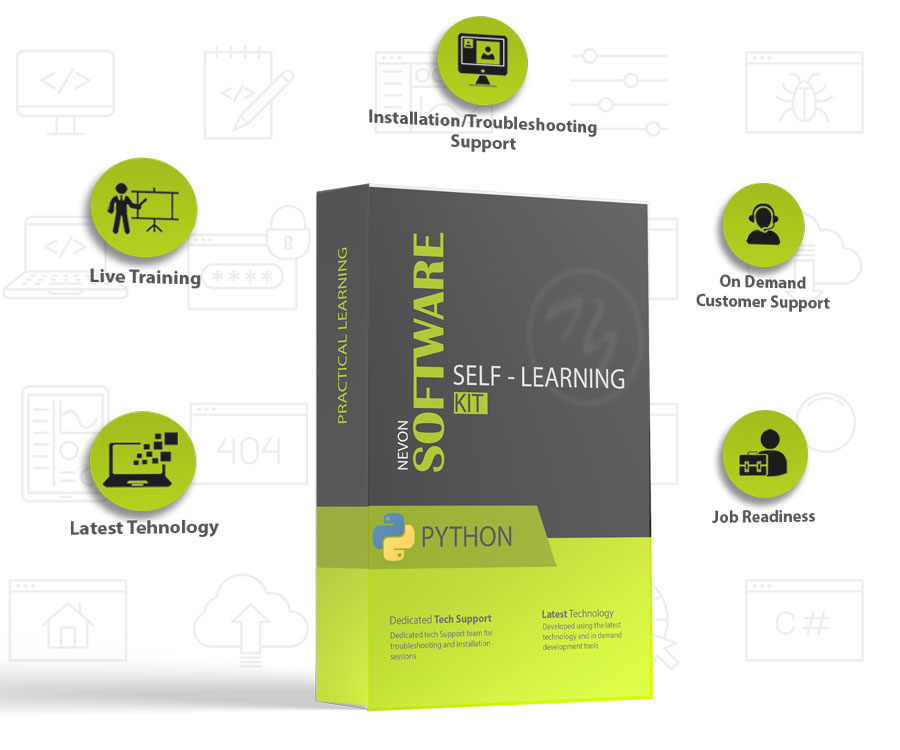 Pose estimation is a computer vision technique that predicts and tracks the location of a person or object. This is done by looking at a combination of the pose and the orientation of a given person/object. Pose estimation is typically done by identifying, locating, and tracking the number of key points on a given object.

In the case of humans, these key points represent major joints like an elbow or knee. This Python-based Pose Estimation project has been developed to help with detecting and tracking abnormalities in the gait of elderly individuals. As the age of a human being advances their body becomes susceptible to more and more diseases.

Assessing the gait and pose of an individual can help with the early detection of disorders affecting the body language of a person such as dementia, Alzheimer’s disease, arthritis etc.

Illnesses such as dementia usually tend to occur as a person ages. However, such ailments often go undetected in the early stages thereby causing complications in treatment. Considering the anomalies in the existing system computerization of the whole activity is being suggested after the initial analysis.

The web application is developed using Django Framework with Python as a programming language. The proposed system is accessed by two entities namely, Admin and User. Admin needs to log in with their valid login credentials first. The person should be in an area containing light so that the detection is clear.

After successful login, the admin can view the data of all Users and the results of their Pose detection. The front-end involves Html, CSS, and JavaScript and the back-end involves Python. The framework used is Django, the algorithm used is CNN and the database is MySQL. Here, we are using libraries such as OpenCV, Dlib and TensorFlow.