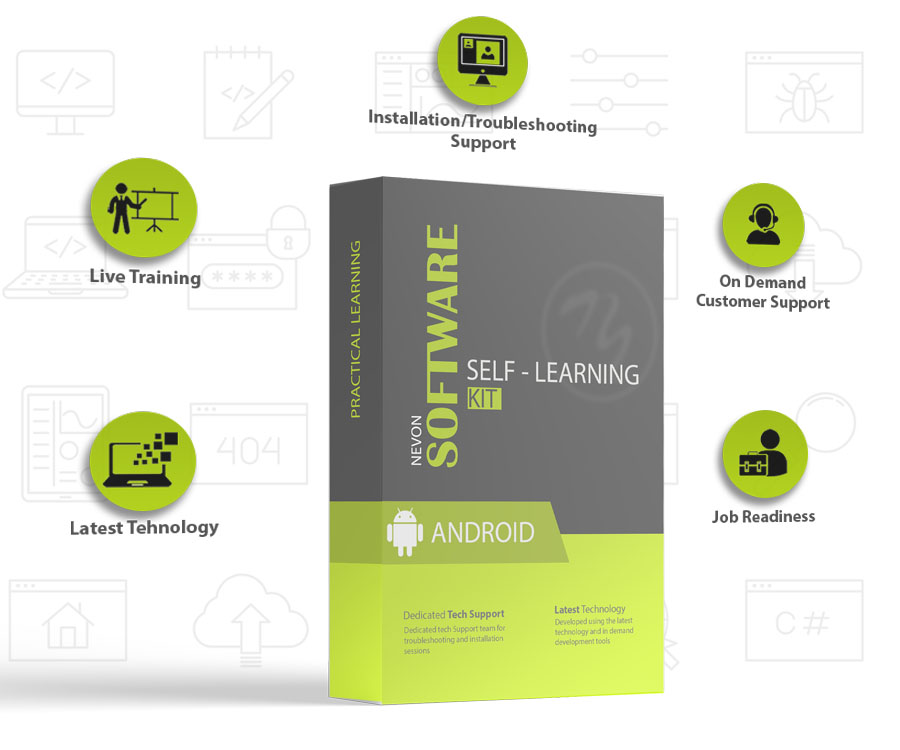 While the popularity of smartphones has given enormous convenience to our lives, their pathological use has created a new mental health concern among the community. The key differences between smartphones and previous mobile phones are full-featured Internet access and easy installation of new applications through modern OS platforms and app stores. Hence, smartphones are now considered handheld computers rather than traditional phones.

Behavior addictions, including smartphone addiction, are often difficult to define since they are related not only to physical but also to psychological and social aspects. Anti-Smartphone Addiction system will help to use the smartphone by limiting the usage by notifying the user that they are on their smartphone for a long. This will aid in smartphone addiction and will reduce the time limit.

The user will receive the notification if they use any app more than 120 minutes. This system will help to monitor application usage so we can see whether we are over certain limits and disregarding other important activities due to procrastination.