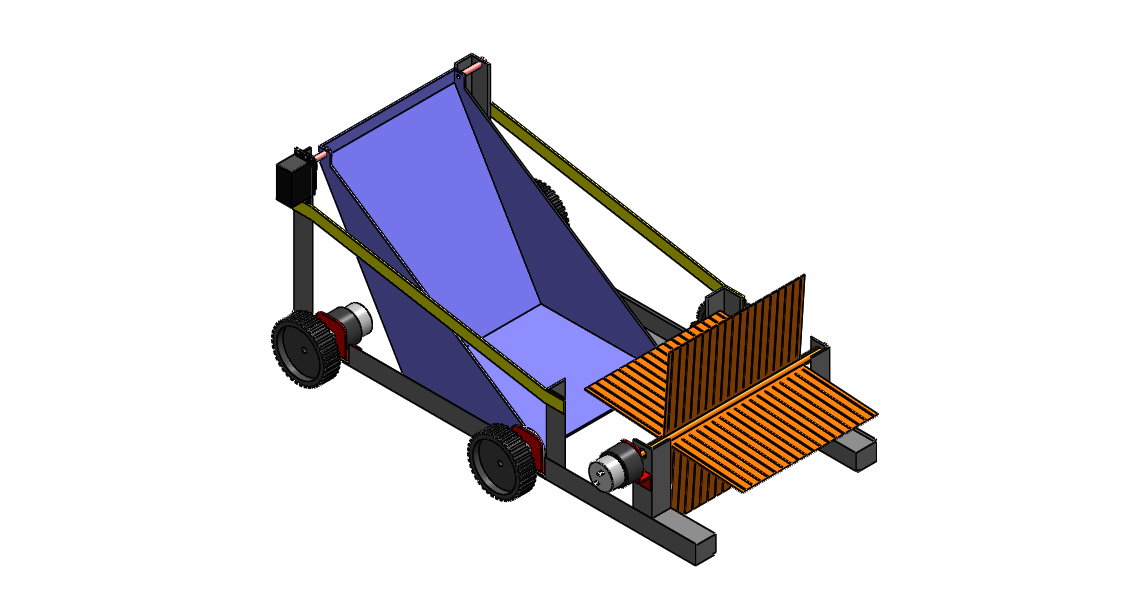 Today, world is facing major garbage crisis- the product of rapid economic growth, overcrowding, poor urban planning, corrosive corruption, and political dysfunction. This is mainly due to the rapid increase in population as well as physical resources. The present tried and tested strategies of trash collection have been proved ineffective. And the world nowadays is looking at smarter ways for overcoming the garbage assortment problem. This project presents the Garbage Collector robot for footpath using Arduino microcontroller. The robot is built on a metallic base, which is powered by a battery of 12V. The robot is designed to collect Garbage from a footpath, public places (parks, schools, and colleges), mostly cemented paths and beach. The robot cannot be used on muddy surfaces. The robot is built in such a way that, when it is powered ON, it will move on the path defined in the program. When it encounters any obstacle, depending on the conditions applied in the program the robot proceeds with further motion and then the robot picks up the garbage.