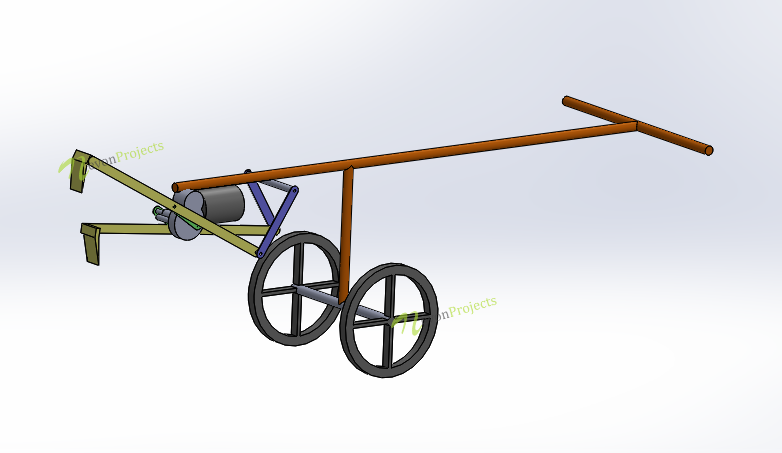 Weed is a plant that is considered undesirable in a particular situation, it is basically “a plant in the wrong place”. Weeds are needed to be controlled because it reduces crop quality by contaminating the commodity. Weeds reduce farm productivity, they invade crops, smother pastures and in some cases can be harmful for the livestock. They aggressively compete for water, nutrients and sunlight, resulting in reduced crop yield and poor crop quality. Weed control is one of the most difficult tasks on an agricultural farm. Mechanical weed control is easily adopted by farmers once they get convinced of its advantages. Motorized agriculture weeding machine not only uproots the weeds between the crops rows but also keeps the soil surface loose, ensuring better soil aeration and water intake capacity. Weeding by motorized Weeders reduces the cost of labour and also saves time. In human operated Weeders, muscle power is required and so it cannot be operated for long time. The traditional method of hand weeding is time consuming. In this Battery drive motorized weeder we use motorized system, which is powered by battery. It consists of connector arms to stimulate digging motion in a particular arrangement to automate this task. This system is made up of high-power motor, couplings, connector arms, mounts and joints, screws, wheels and rods, battery, handles to hold the weeder. 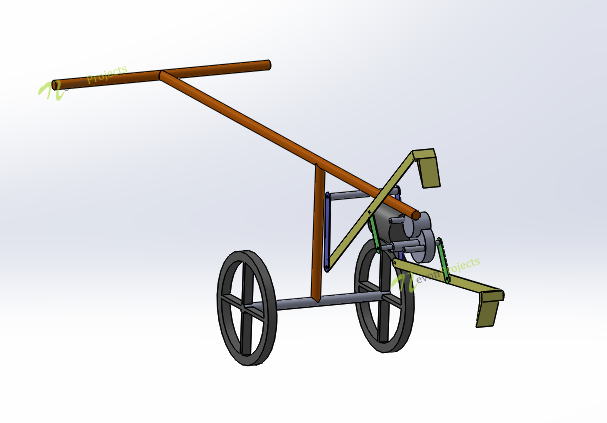 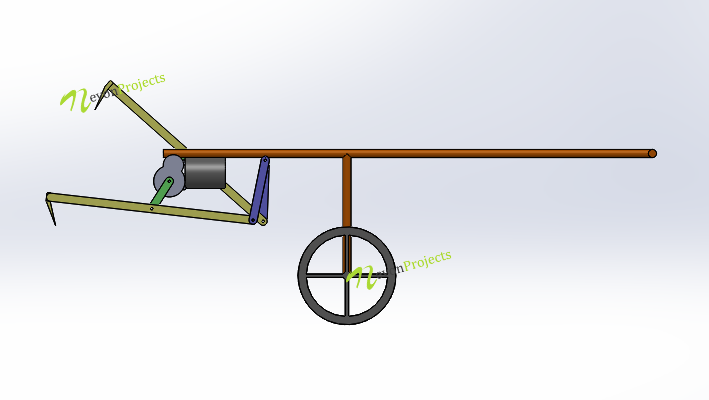