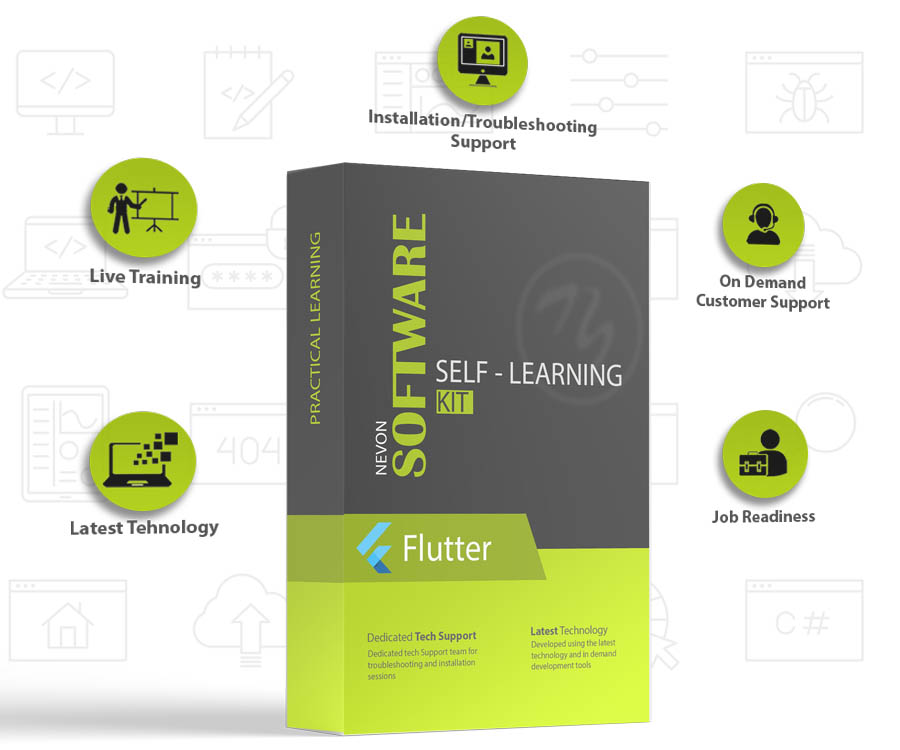 The field of application development is developing daily. Even if they are not big or ground-breaking, innovative ideas are created every minute to make people’s lives easier and pave the way for a better tomorrow. People have used music as a way to relieve stress because we all experience a wide range of emotions, and music is available in a wide variety of styles. Music lovers are drawn to delve deeper into the depths of the two fascinating technological fields that surround sound and graphics.

Our system has an additional feature known as “favourites” where the user can mark their favorite songs. This works as an add-on to some existing applications. Also, with the idea of “keeping it simple”.

In this system, the list will be loaded as per the songs on the user’s phone’s internal memory or SD card. This system will play an existing song and the user can mark the songs as favorites and they can remove them from favorites as well. The front-end involves Dart and the back-end involves SQLite. Here, the IDE used is Android Studio. Android Studio is the official Integrated Development Environment (IDE) for Android app development.

This project is written in Dart and is based on the flutter framework. Dart is a programming language that Google developed and keeps up with. A cross-platform framework for building high-performance mobile apps is called Flutter.