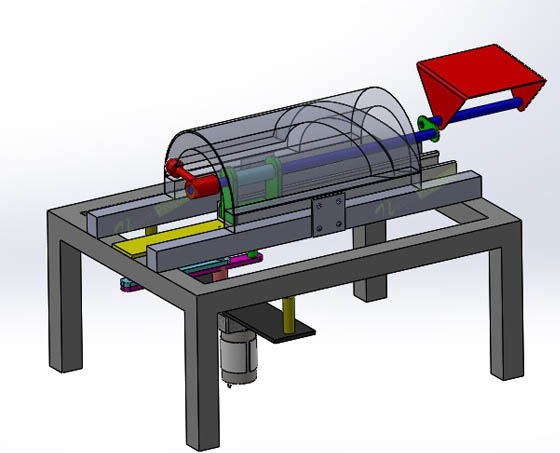 In today’s factories and shop floors, industrial automation is everywhere and it is difficult to imagine a production line without automation. Industrial automation uses control systems and equipment, such as computer software and robots, to perform tasks that were historically done manually. These systems operate industrial equipment automatically, significantly reducing the level of operator involvement and oversight required.

One machine or mechanism that is present in most industrial automation is the Flipping Machine. From flipping a small plastic bottle for labelling to welding a big piece of rocket system, machines based on flipping mechanism can be found in various fields of industrial automation.
The Flipping Plate Machine, aims to show this mechanism through a simple project. The machine has mostly mild steel frame. The motions that are visible are the reciprocating and the rotating motions. The power source is a simple motor.

The motor rotates a set of linkages. The linkages are arranged in such a way that on one end they are connected to the motor and on the other they are connected to a reciprocating part.
The part is enclosed in a C-shaped dome having internal grooves in it. The grooves are such that it helps the part reciprocate back and forth and also to rotate about its axis at a specific distance. A flipping plate is connected to the reciprocating part in such a way that it moves the exact way the part moves. 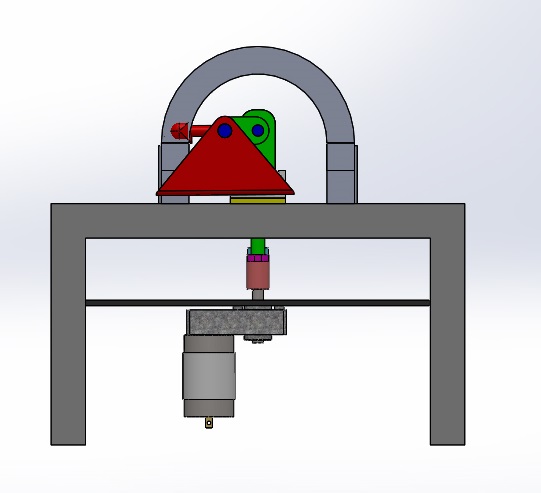 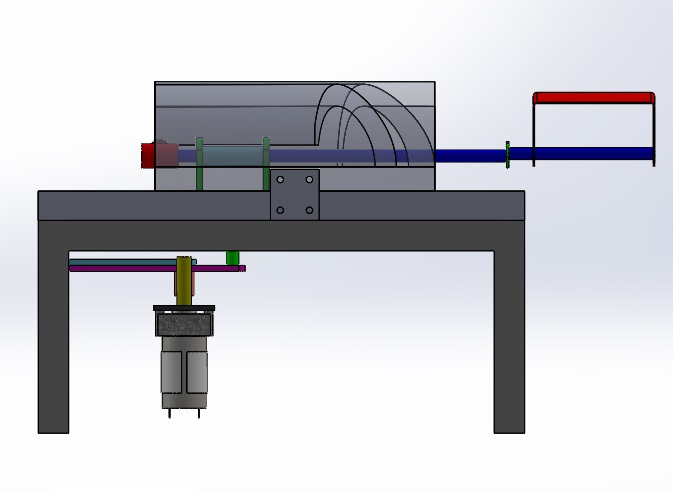