The ideal workshop for you to learn and develop your own robot. 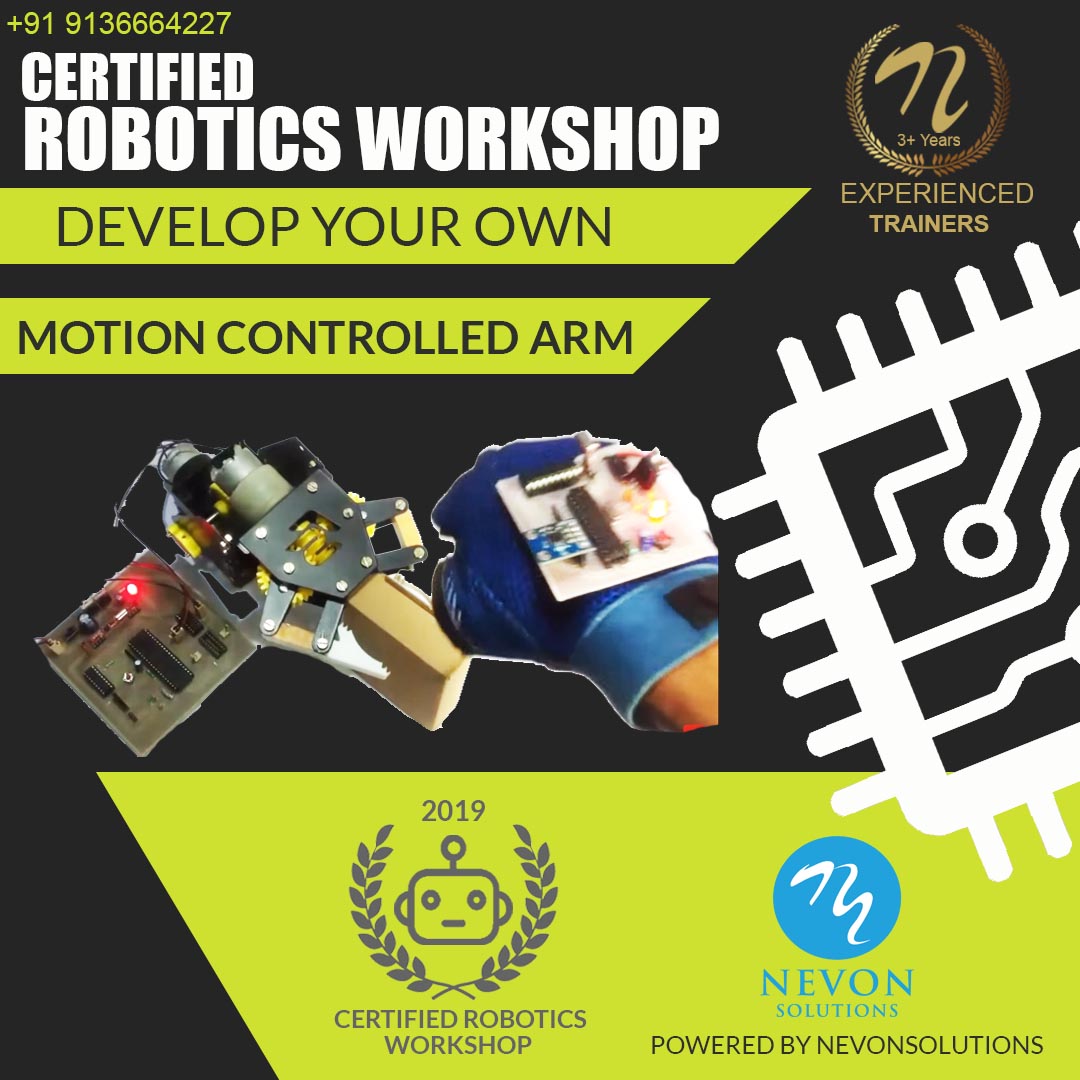 Kit: Will be provided to each team.

Certificates: Will be provided after completion of the workshop.

Doubts Session: One or more sessions with our industry experienced trainers.

About Motion Controlled Arm Robot Workshop
Motion Controlled Robotic Arm system allows controlling a robotic arm by hand movements. Robotic Arm is designed to perform any desired task such as welding, grinning and more. In this workshop you will learn to build a motion controlled robotic arm system which uses RF receiver which is interfaced to the 8051 microcontroller which controls the driver IC which is responsible to control the movement of the arm.
By participating in this workshop, you will learn more about accelerometer sensor, Atmega microcontroller, transmitter, driver IC and many other components.

Why Nevon Projects Motion Controlled Arm Robot Workshop?
Nevonprojects is an initiative by NevonSolutions which allows to share the Nevon industry expertise through robotics training workshops. Nevon Projects has experienced industry experts who will train the students in the best way during robotics workshops. They provide in depth knowledge on robotics, components used to build various robotic systems through which students can build their own DIY robotics systems in future.

Eligibility:
This workshop is best suited for those who are interested in knowing about the fundamentals of Robotics, eager to build own robotic systems used for various industrial applications. All Electrical, Electronics, Electronics & Instrumentation, Chemical, and Instrumentation & Control Engineering Student can join this workshop. 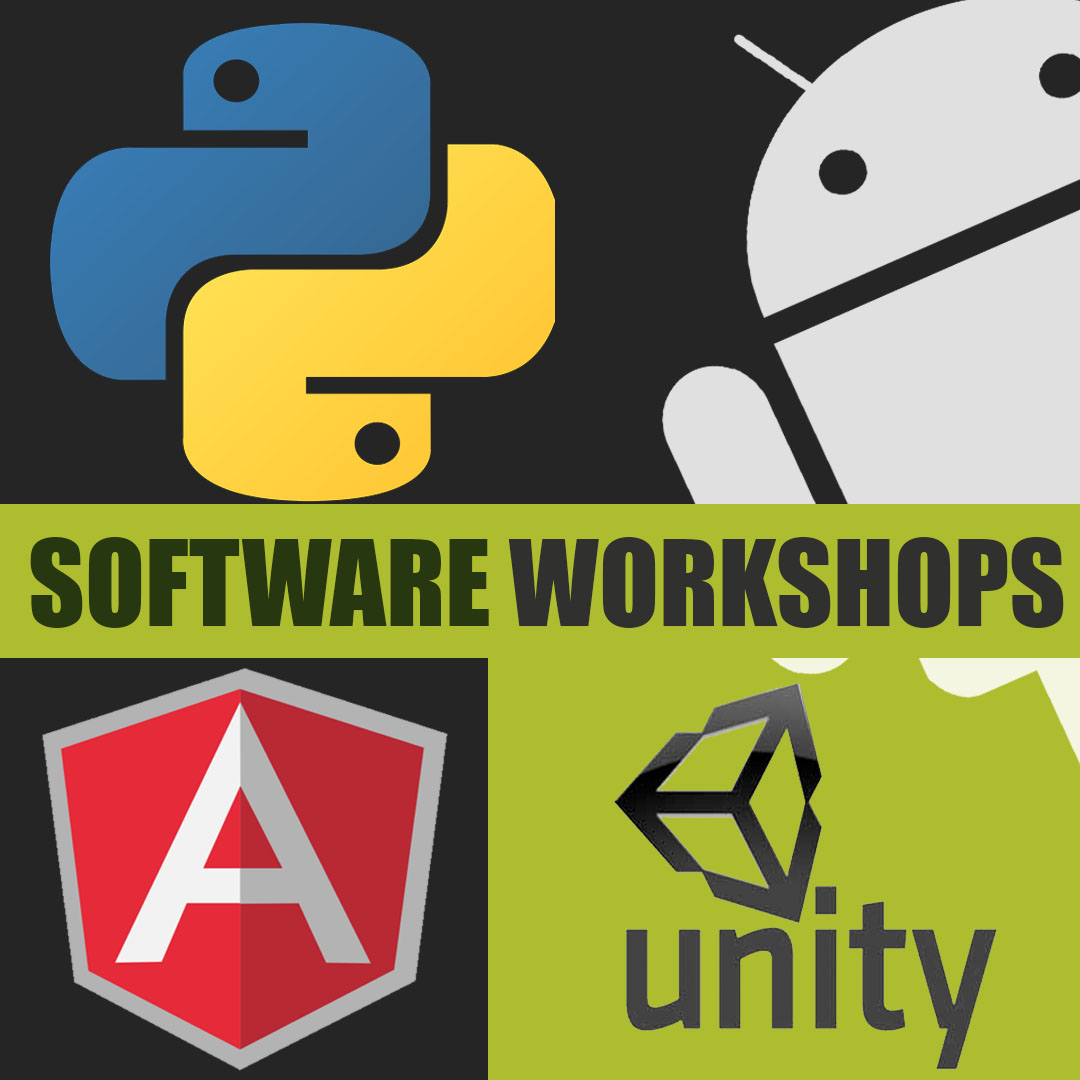